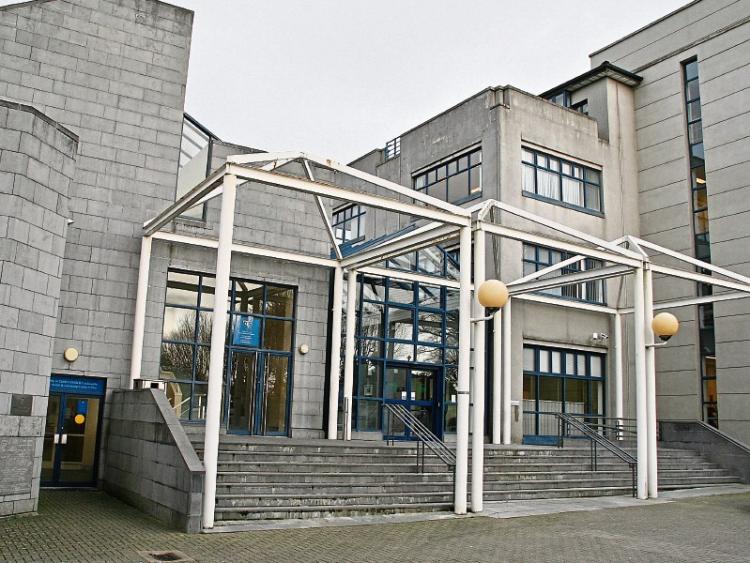 A POLISH woman has described how her life was ruined after she was assaulted by another woman at a nightclub in the city centre.

Kaja Szeleg, aged 20, was giving evidence after AnneMarie Walpole, aged 23, of the Spa, Castleconnell pleaded guilty to charges relating to an incident on January 25, 2015.

Inspector Paul Reidy told Limerick District Court there had been “pushing and banging” between the pair before Ms Walpole struck the injured party in the face a number of times.

Ms Szeleg, who had been living in Limerick for over a decade prior to the incident, told the court her social life was affected and that it was “very hard for me” following the incident.

She said she attended her GP afterwards and is still receiving physiotherapy. She has since returned to Poland.

“I moved out, I was stressed, it kind of ruined my life,” she said.

Ms Walpole’s solicitor told the court his client, who comes from a very respectable family, was “unbelievably apologetic” for her actions.

Judge Marian O’Leary was told the defendant, who is the manager of a restaurant in the city, has no previous convictions and furnished a written apology to gardai in advance of the court proceedings.

The court was told Ms Walpole was herself the victim of an assault some months prior to the incident and that she is now attending counselling.

Judge O’Leary was told the defendant, who had consumed alcohol on the night, has learned a serious lesson as a result of what was described by her solicitor as “30 seconds of madness”.

Given the circumstances and he previous good record, the judge was urged not to record a formal conviction as it would affect Ms Walpole’s career and travel prospects.

Judge O’Leary adjourned the matter to June to facilitate the preparation of a pre-sanctioned report by the Probation Service.