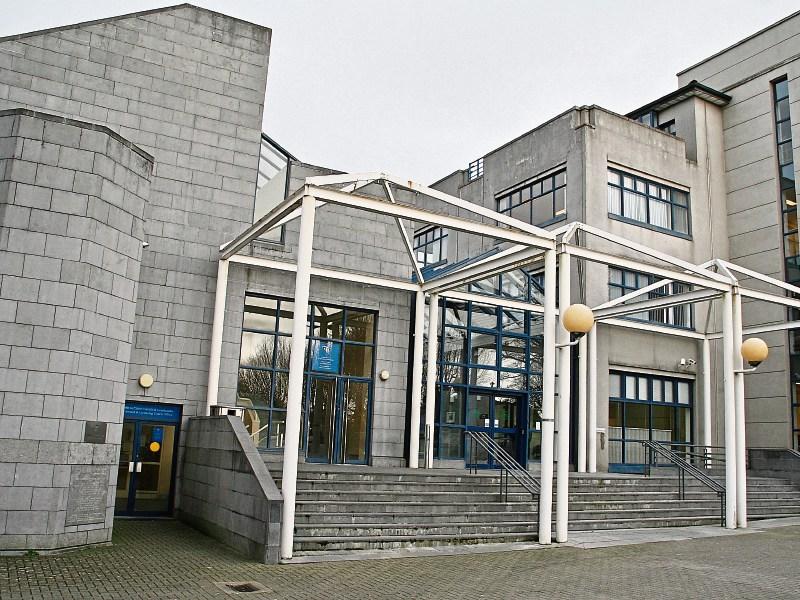 The incident happened in a corridor at Limerick District Court on September 1, last

A WOMAN who was attacked in the precincts of Limerick District Court was fined €200 after she pleaded guilty to public order offences.

Leanne Ryan, aged 27, of Moylish Crescent, Ballynanty admitted engaging in “threatening and abusive” behaviour during an incident at Limerick Courthouse on September 1, last.

Limerick District Court was told that after Garda Robert McCarthy was alerted to a disturbance in a corridor outside the courtroom he observed two women fighting.

He requested assistance from colleagues who were inside the courtroom and the pair were separated by gardai a short time later.

Erin O’Hagan BL, defending, said her client had been in court on the day to support her boyfriend who was due before the court.

She said there is an “ongoing battle” between the two families and that the woman who attacked her client “just so happened” to also be in court on the same day.

Referring to a message posted on Facebook following the incident, Ms O’Hagan said the other woman made what appeared to be “full admissions” that she had assaulted her client.

Judge Marian O’Leary was told she wrote that she had “bounced her off a wall” and that she was “very lucky the guards pulled me off her”.

In the post she also described Ms Ryan as a “fool” and a “handicap”.

Judge O’Leary was told the defendant has not come to the attention of gardai since the incident and that she wants to put it  behind her.

“She is doing her best to stay away from her,” said Ms O’Hagan who added that her client, who is unemployed is “actively seeking employment”.

Convicting Ms Ryan, Judge O’Leary commented that what had happened was “unbelievable stuff.”

Noting that she is living at home and is in receipt of social welfare, she gave her four months to pay a €200 fine.