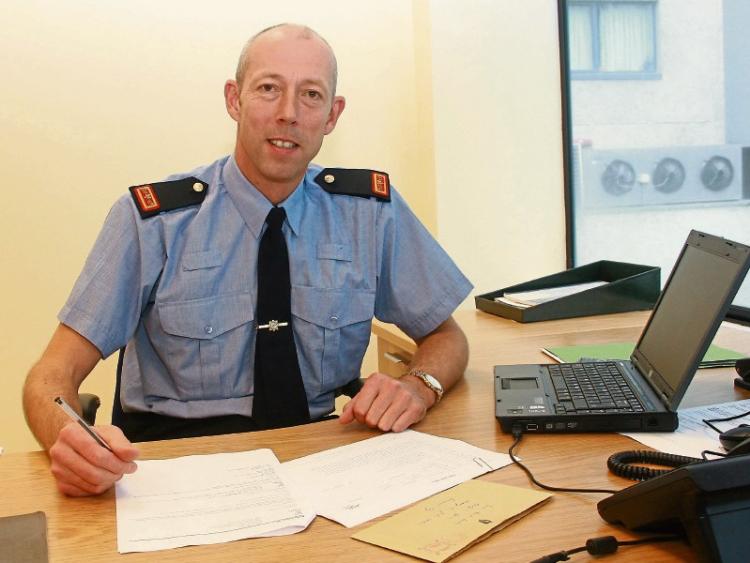 Insp Paul Reidy said John Byrnes gambled the €1,000 he was asked to lodge to a bank

A PROBATION report has been requested in the case of a handyman who gambled €1,000 which a Limerick city publican had asked him to lodge in the bank.

John Byrnes, aged 57, of Glenbrook, Old Singland Road pleaded guilty to stealing the money during an incident on November 11, last.

Limerick District Court was told the publican gave the cash and a lodgment slip to Mr Byrnes who works as a painter/decorator and general DIY man.

Inspector Paul Reidy, prosecuting, said the defendant failed to lodge the money and that he gambled it all away later in the day.

Mr Byrnes, he added, made full admissions when interviewed by gardai a number of days later.

Eric O’Hagan BL, defending, said her client, who has a young son, had been doing some DIY jobs  at the bar and was friendly with staff and customers.

She said he had regularly been given money prior to the incident and asked to go to a nearby bookies to place bets.

She there had never been a problem in the past and that he did not know why he did what he did.

“Something just went off in his head, he went in (to the bookies) with the intention of doubling it,” she said.

Ms O’Hagan said her client, who lost the money on a “small number” of horse races, was remorseful and embarrassed.

She said is “more than willing to make right his wrong” but that the publican had previously rejected his efforts to repay the money.

She said Mr Byrnes had borrowed €500 from a friend shortly after the incident but that the injured party would not accept the offer of compensation.

“He said he was not interested,” said Ms O’Hagan.

The defendant, the court heard, now realises he has a difficulty and has begun attending meetings of Gamblers Anonymous

Judge Marian O’Leary was told the defendant is currently out of work and is not in a position to offer any compensation.

Judge O’Leary adjourned sentencing to June 22 next to facilitate the preparation of a pre-sanctioned probation report.