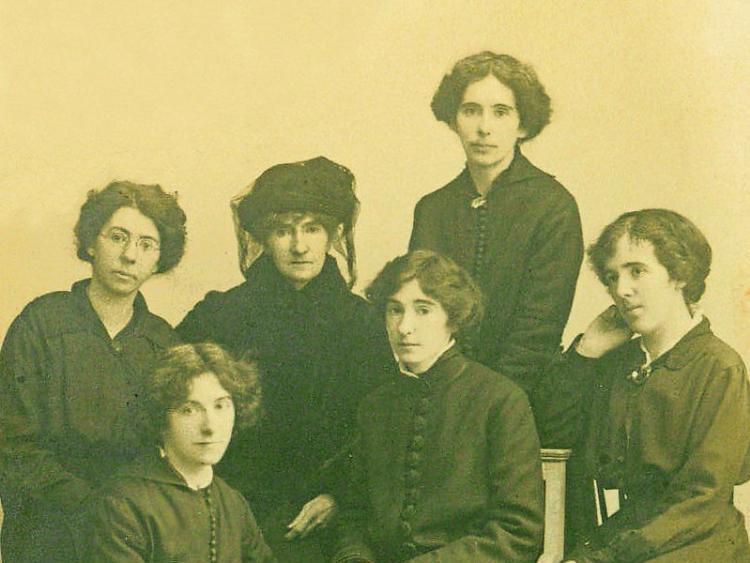 ONE hundred years ago, the Dalys of Barrington Street in Limerick city were one of the most politically and socially active families during Ireland’s fight for independence.

John Daly, born 1845, became the first member of the family’s political dynasty to come to prominence, during his role in the 1867 Fenian Rising, and was later imprisoned in Pentonville for 12 years for his role in the Irish dynamite campaign, while he lived in Birmingham. 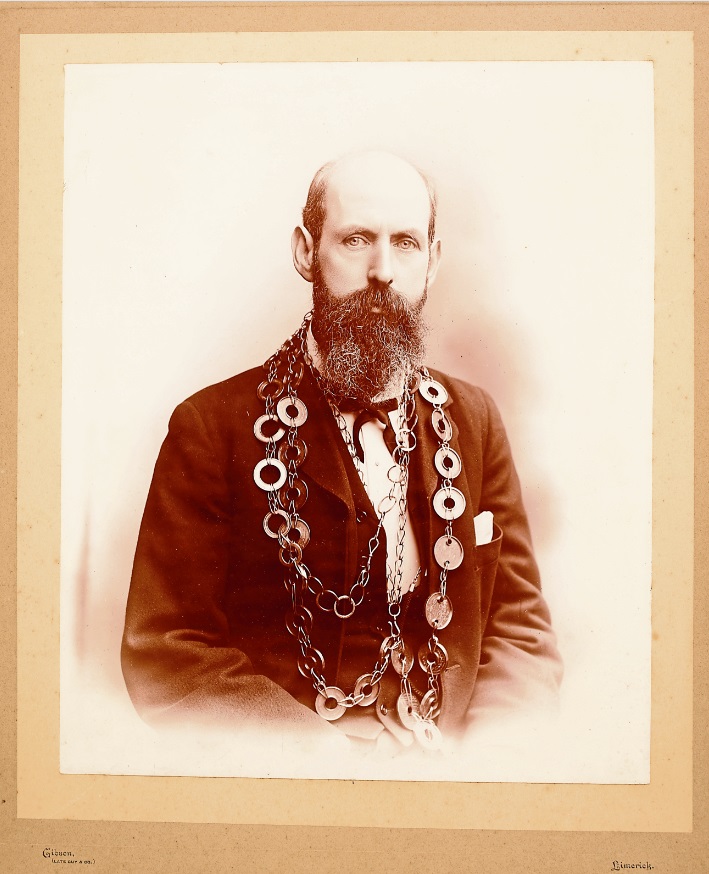 John Daly spent these 12 years with one of the 1916 Rising signatory Tom Clarke, who married John’s niece, Kathleen Daly, born in 1878. Kathleen, in later years, became one of Ireland’s most notable female politicians, as a TD and senator. She was Dublin’s first woman Lord Mayor in 1939.

At the time of the rebellion in Dublin, it was 25-year-old Edward “Ned” Daly – John’s nephew – who had the complex task of taking over the Four Courts as commander of the 1st Battalion. 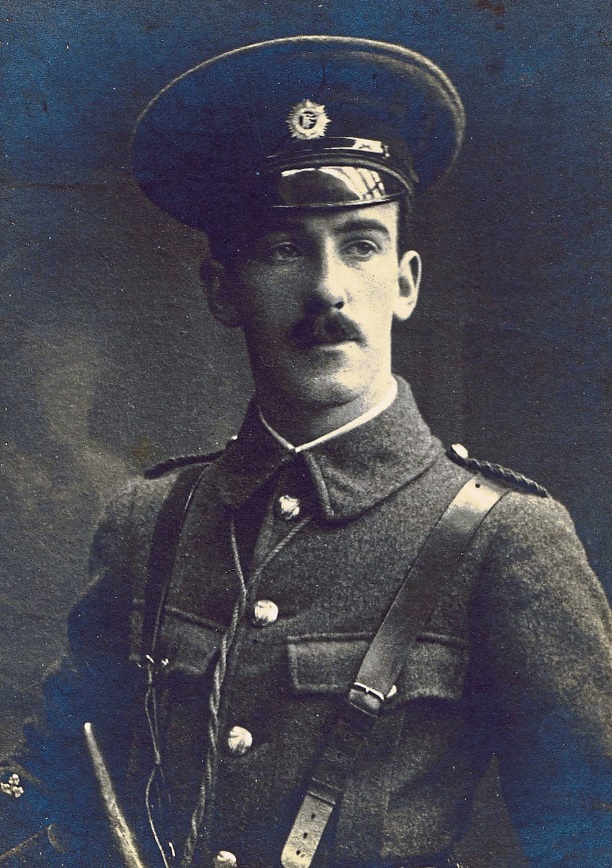 In May and June 1916, Clarke and Ned were executed, and John died from a lengthy illness. This, according to Ned’s grandniece, Helen Litton, forced the family to “retreat into private life”. She feels her granduncle has since become one of the “forgotten leaders”.

It is believed that the Dalys’ nationalist links go back as far as the 1798 Rebellion. John, a stalwart of the Irish Volunteers, became the first nationalist mayor of Limerick in 1889, and held the seat until 1901.

Ms Litton, who has written extensively on her family, said that the Fenian was a “hugely popular and important figure” in Limerick; funding the Limerick battalion of the Irish Volunteers and publications, and built a centre in the back of Barrington Street, which was used as a drill hall for Cumann na mBan and the Volunteers.

“Everybody who needed advice came to him,” she added. And this was to be the case when tensions were brewing before Easter 1916.

Between 1914 and 1916, signatories Roger Casement and Patrick Pearse frequently sought counsel from Daly, at Cruise’s Hotel, on George Street (now O’Connell Street). As the Limerick Leader covered the minutes of the Volunteers’ meetings, the two frequently sent each other clippings.

In 1914, Casement had arranged a meeting between Daly and a renowned German journalist, who was a correspondent for the Daily Mail and Vossische Zeitung (defunct), to capture the Limerick Volunteer movement.

Helen Litton recently spoke at the launch of the Daly exhibit and the Old Limerick Journal launch at the City Library. She said that John did not consider Ned to be part of the rising elite in Limerick’s nationalist movement, as he was “coddled and spoilt” by his mother and eight sisters. His father, also Edward, died four months before he was born, in 1891.

Despite the lack of faith, young Ned proved to be one of the most strategic and regimental of the 1916 rebels. On May 28, 1956, the Limerick Leader ran a first-person account of soldier, Charles Bevan, who surrendered alongside Daly, at the Four Courts.

On April 29, 1916, when Pearse surrendered, Daly told his men: “Men, I am proud of you. You made a wonderful fight.” And when his men wanted to continue, he replied: “That is what I would like to do, but as a soldier, I must obey. Hand over your arms.”

Moments before his execution at Richmond Barracks, Daly shook every volunteer’s hand, and gave them his final salute. “People of Limerick,” Mr Bevan wrote, “you claim Ned Daly as one of your bravest sons. That is your right, but you must be content to share him with the survivors of his Battalion. You have this beautiful memorial to remind you of him. We need no memorial for he is enshrined in our hearts.”

This open letter was written a week after the 1916 memorial was erected on Sarsfield Bridge. In 1966, President Eamon de Valera visited Limerick to honour both John and Ned Daly.

Ned’s sister Madge wrote an account of her experience with her brother, moments before his death. Amongst his final words were: “Tell uncle John I did my best.”

Madge, born in 1877, was the most active Daly in Limerick, and was seen as the businesswoman of the family. She later took over John Daly’s bakery on William Street, invested in property and assisted those in need after 1916. The sisters continued to be prominent members of Cumann na mBan until the early 1920s.

“She made quite a lot of money. She did a lot of good. She helped people who couldn’t get work after the Rising because their employers wouldn’t take them back,” Ms Litton said.

The Daly family now reside in Limerick, Dublin, Australia, New Caledonia and all over the world, and are said well-versed in their family’s fascinating history.