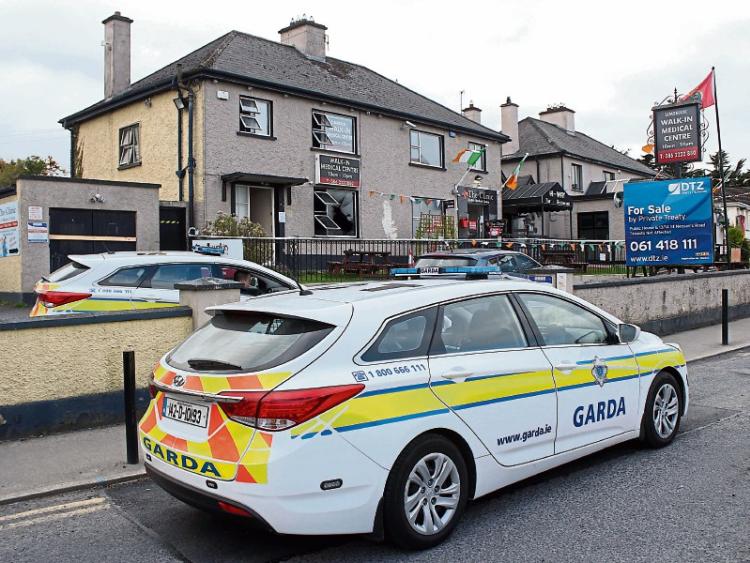 Gardai are treating the fire as suspicious [Picture: Michael Cowhey]

A FIRE at a walk-in medical centre in Dooradoyle is being treated as suspicious by gardai.

The alarm was raised at around 4.45am and three units of the Limerick Fire and Rescue Service attended the blaze for over an hour.

While the scene has been preserved pending a technical examination, one line of enquiry is that a petrol bomb was thrown into a downstairs room, which was extensively damaged.

The fire did not spread to the rest of the building and a separate medical centre, which is located in the adjoining building also escaped damage.

There was nobody in either premises at the time.

Gardai at Roxboro Road are investigating and can be contacted at (061) 21430.