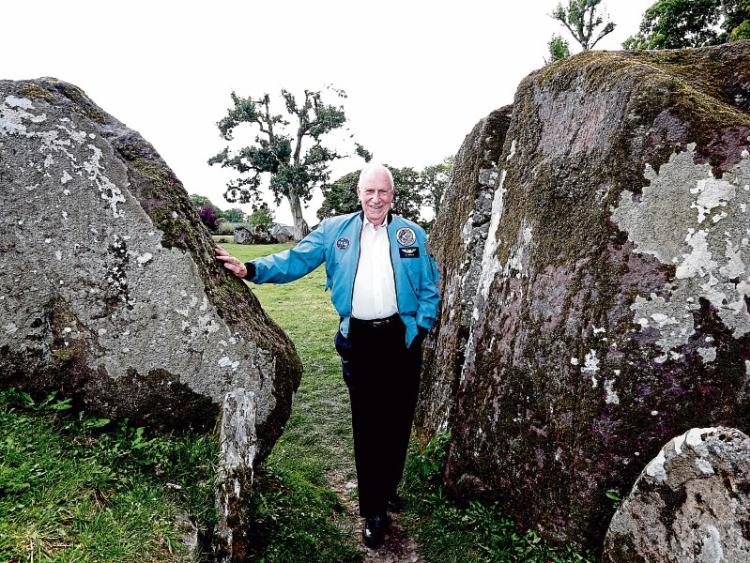 AN ASTRONAUT who is one of only 24 people to have flown to the moon is making a return visit to Limerick in July.

This year, some 45 years after his historic flight to the moon, Al Worden astronaut and patron to Lough Gur, returns to close this circle of history, with a lecture on his historic mission to the moon in 1971.

At this exclusive event, which is limited to 100 tickets, people will have an opportunity to meet with Mr Worden. A professional photographer will be there on the evening to allow individuals to take a memento of the night autographed by the astronaut. Tickets and photo vouchers are available to purchase now.

Additional speakers on the evening include Dr Frank Prendergast, who recently completed an archaeoastronomical report on the Great Grange Stone Circle, Paul Ryan, project manager of the Lough Gur Science Group and director of Share Learn Inspire along with Dr Niall Smith from Blackrock College Observatory. All are assisting Lough Gur Development in their efforts to gain Dark Sky Park status.

Mr Worden was the command module pilot  for the Apollo 15 lunar mission in 1971.

Mr Worden visited Limerick in both 2014 and 2015. On his tour of Lough Gur in 2014 Mr Worden was so visibly moved by the beauty and tranquility of the sacred site that he agreed to become a patron of the organisation.

Mr Worden received the NASA Distinguished Service Medal in 1971. He was inducted into the International Space Hall of Fame and US Astronaut Hall of Fame in 1983 and 1997, respectively.