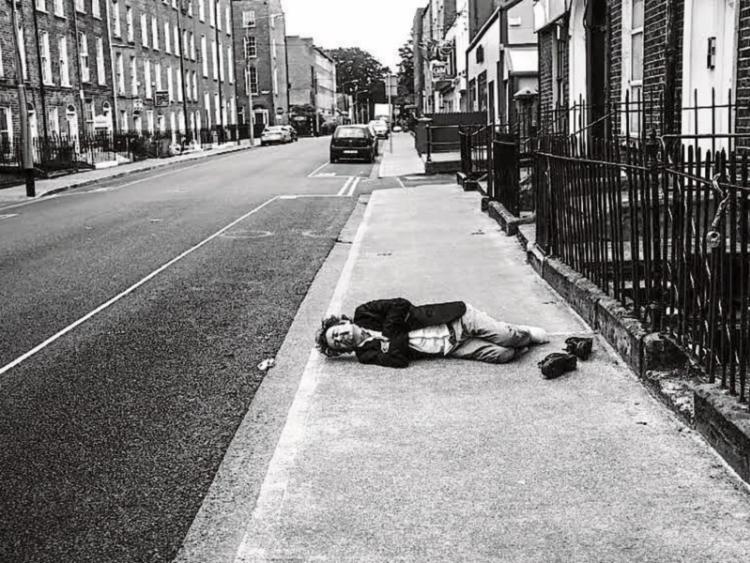 One of the images by Wally Cassidy, LCFE, which helped make him News Photographer of the Year

THREE Limerick students scooped awards at the National Student Media Awards in Dublin, which will help propel their careers after college.

While University College Cork took home the largest tranche of awards, Limerick was represented with students from University of Limerick and Limerick College of Further Education both being nominated and winning awards.

University of Limerick students Wayne O’Connor and William Nolan received awards for Journalist of the Year in the national press and Radio DJ of the Year, respectively.

Mr O’Connor, from county Kerry, is a fourth year student of Journalism and New Media in the University of Limerick, and spent his third year on work placement at INM writing for national titles including the Irish Independent, Sunday Independent, The Herald and TheIndependent.ie.

Mr Nolan, from Rockchapel in Cork, is a student of computer gaming at University of Limerick. He picked up the award for Radio DJ of the Year for his show ‘Top 30’ which airs on ULFM.

Jennifer Purcell, who undertook her work experience with the Limerick Leader, was also shortlisted for Journalist of the Year.

First Year photography student Walter Cassidy from Limerick College of Further Education picked up the award for News Photographer of the Year.

The photography department at LCFE is delighted with the latest win – the ninth award the college has claimed in the past decade.

“On behalf of the management and staff of LCFE, I would like to congratulate  Wally Cassidy,” said Eoin McCarthy, head of the photography department at the Mulgrave Street facility.

MaoilÍosa Lydon, who is New Media and English at UL, was also nominated for Radio DJ of the Year.

The judging panel for the awards included top industry names such as news editor of The Irish Times Mark Hennessey, editor of the Irish Examiner Tim Vaughan, Garret Harte, editor of Newstalk, and chairperson of TG4 and the CEO of Ardmore Studios, Siun Ni Raghallaigh.

Students throughout the nation who had submitted the highest standard of work were all presented with an award yesterday evening.

Judges noted that some of the students work submitted came across as someone who had many years of experience in their respective professional field.