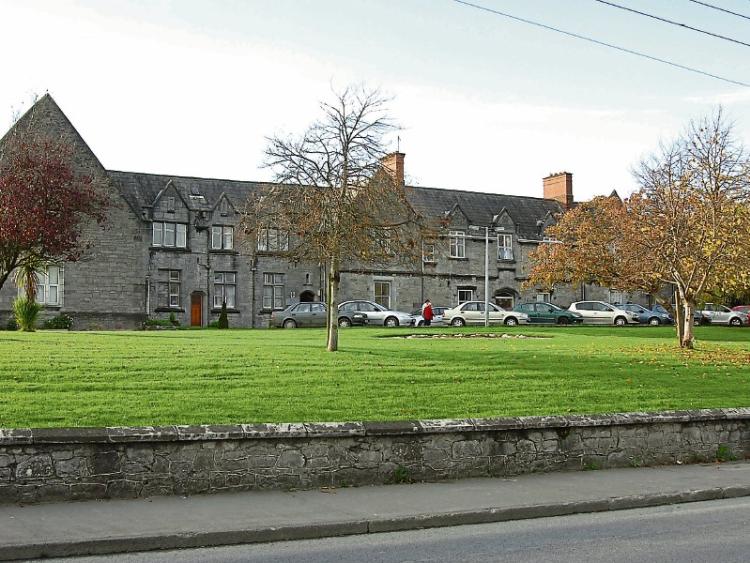 At a risk assessment review in September, nurses expressed concern over 15 nursing vacancies. In November, INMO wished to restrict admissions at St Camillus’ Hospital, until there were suitable staffing levels.

The 15 vacancies have yet to be filled, according to a spokesperson for the trade union.

However, up until this Wednesday, the HSE and INMO had failed to come to an agreement and referred the dispute onto the WRC.

The INMO issued a statement this Wednesday lunchtime, announcing the suspension of industrial action.

“The HSE has agreed interim rosters, with the INMO and SIPTU, which acknowledge the staffing requirements. Intensive efforts are being made to recruit the additional nurses required. Other measures related to the permanent filling of nurse manager posts and professional development will be progressed.

“The HSE has committed to monitoring, on a daily basis, the admission of patients in tandem with the availability of staff,” the spokesperson stated.

Talks will reconvene on May 9, to review the progress.

The HSE welcomed the union's decision to avert industrial action during WRC talks.

Bernard Gloster, Chief Officer, HSE Mid West commented: “Significant progress was achieved
between meetings and I am grateful to the INMO and SIPTU, both unions involved in the work-to-rule, as well as my own management team and senior staff for their efforts in arriving at what I believe to be a sensible and progressive solution.

“The only possible obstacle in fulfilling the timely implementation of the WRC agreement, which is not unique to St Camillus’ and is being experienced across the health service, will be the recruitment of nursing personnel for approved posts. We hope that this will be overcome.”

Meanwhile, SIPTU members also withdrew its threat of industrial action by its nurses, at UHL this week.

SIPTU’s health sector organiser, Tony Kenny, said that management has invited the trade union to formal discussions, which are due to take place next week.

The meeting, which will review nurse staffing levels in the two wards, will be facilitated by an independent chairperson, agreed by both parties.

Following the hospital’s decision to cap trolley numbers in hospital wards in recent times, Mr Kenny said he hopes the nurses and management are “entering a new phase of positive industrial relations and of resolving longstanding concerns on staffing.

“As of next week, the journey now begins for all of us on finding a solution to the longstanding nurse staffing issues affecting the wards in UHL. Hopefully, we can reach an agreement in a timely manner and arrive at a destination that is beneficial to patients, management and our nurse members.”