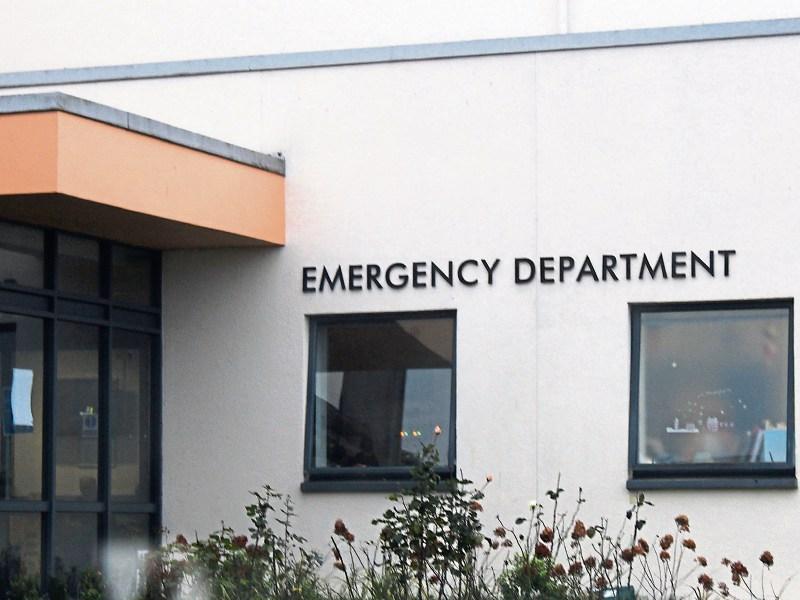 UHL experienced its busiest ever March, according to the INMO

THE emergency department at University Hospital Limerick experienced one of its busiest ever months in March, according to figures published by the Irish Nurses and Midwives Organisation.

According to monthly INMO statistics, there were 710 patients treated on A&E trolleys and on additional trolleys or beds in the wards at the hospital over the month. The report shows that it was the busiest March since statistics began in 2006.

A spokesperson for the UL Hospitals Group said that the A&E at UHL is “one of the busiest in the country” with approximately 60,000 attendances every year.

“During March, the emergency department at UHL had 5,417 attendances, significantly up on March 2015 which equates to an average daily attendance of 175 patients. On a number of occasions during the month attendances exceeded 200 patients.”

In March 2015, there were 558 patients treated on trolleys waiting to be admitted to a hospital bed. The lowest recorded overcrowding rates in March were in 2007, when there were just 42 people on trolleys.

The spokesperson said that seasonal factors, such as the flu, have been a contributing factor in the increase in overcrowding at UHL. The older age profile presenting at the A&E is also a factor, the spokesperson said in response to the recent figures.

The spokesperson added: “In February 2015, the UL Hospitals Group established the ED Forum which is attended by INMO and SIPTU representatives who are based in the emergency department in UHL and is independently chaired.

“The Forum meets every three weeks and has agreed a series of actions to address issues of concern in the emergency department. This is one amongst many ways in which staff can provide feedback regarding the ED.”

The UL Hospitals Group is also holding weekly meetings with INMO, as part of a forum, established by the Workplace Relations Commission, in January.

A new A&E is expected to be kitted out in the first quarter of 2017.