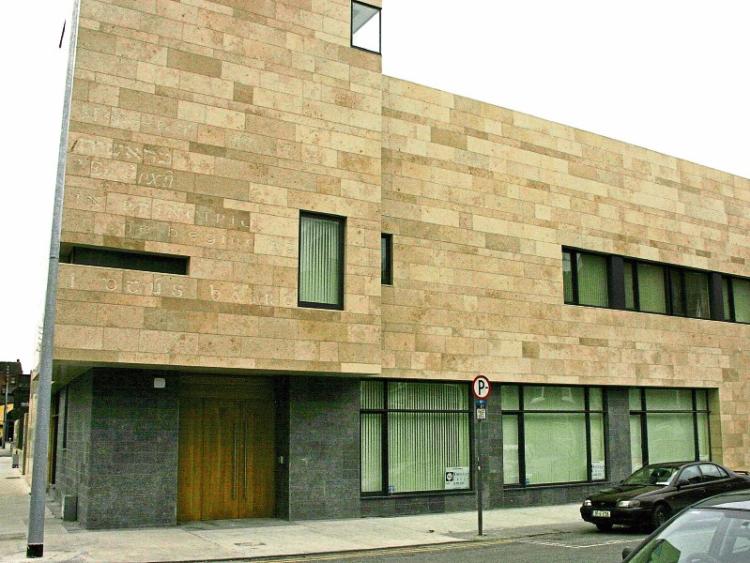 LIMERICK'S council has applied for European funding which could fast-track the creation of a ‘digital hub’ in the heart of the city.

With the backing of the Office of Regeneration, the local authority is planning to buy the former biblical institute behind the Dominican Church at Baker Place and plans to create a facility providing training in film, media and photography.

Space will also be provided to professional trainers to offer services to the community, it is envisaged.

While €2m has already been set aside for the project, the council is lodging an application for European Regional Development Funding.

If successful, it will be able to draw down a maximum of €6m under the Urban Innovative Actions Initiative, which has as one of its focuses the creation of jobs and skills in the local economy.

The council is partnering with a number of other groups including the University of Limerick, the Limerick Institute of Technology and the Limerick Chamber in its bid for the funding, with a spokesperson saying: “The aim is to develop on the success of existing programmes such as Limerick for IT and Limerick for Manufacturing by establishing a knowledge and learning centre in the city centre under a new governance model.”

If the council is successful in securing funding, the digital learning hub project will have to be completed within a three year period under its terms.

It is expected the evaluation process will be complete by October.

The application for funding has been welcomed by newly co-opted Sinn Fein councillor John Costelloe, who said: “This will be for the betterment of young people in Limerick.

"We need to tap into their resources. Limerick can be the centre of Ireland in terms of the film industry: don’t forget the number of famous actors who come from this city.”

If the council secures money from Europe, there are also hopes it could see the revival of plans for an arthouse cinema at the former Theatre Royal in Upper Cecil Street.

The former City VEC secured permission to transform two units at the historic venue into a four-screen digital cinema and multi-purpose cultural centre. But this scheme has not been able to secure the necessary funding to proceed so far.

However, a source close to the cinema project said: “In my view, it would leave it in a good position. There would be a need for something else there to complement the other stuff”.

The development of Troy Studios in Castletroy is also a factor in the plans for a digital hub, with the facility likely to feed into the studio in turn, which is expected to open this summer.