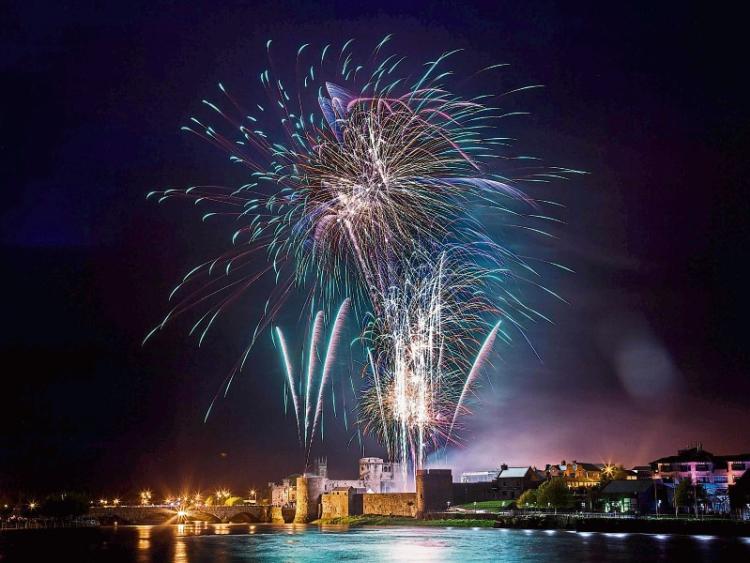 LIMERICK’S Riverfest is to “embrace the Shannon” for the 12th annual staging of the popular event, one of the West of Ireland’s largest outdoor festivals.

Riverfest, launched this Tuesday at the Curragower Bar in the city, will boast a new ‘Riverfestival village’ in Arthur’s Quay Park as one of the major additions this year for the festival, run by events company Grooveyard, on contract to Limerick City and County Council.

The council said that Limerick’s biggest festival was “this year embracing the scenic River Shannon, with spectacular performances by world champion wakeboarders and jetski champions as well as key waterfront events”.

As a result, the popular Riverfest BBQ Competition, Ireland’s largest BBQ event, will move to Honan’s Quay, beside Arthur’s Quay Park on the waterfront, from its previous Denmark Street city location, boasting a host of family friendly activities for the public to enjoy, as well as vintage amusements for children, craft, food and retail stalls and a spectacular fireworks display on Sunday, May 1.

Riverfest on the Shannon will feature action packed water based activities and events such as a sailing regatta, kayaking and performances from watersports stars like 2016 Ladies Flyboard champion Gemma Weston from New Zealand, who will perform a number of shows for the first time in Ireland. 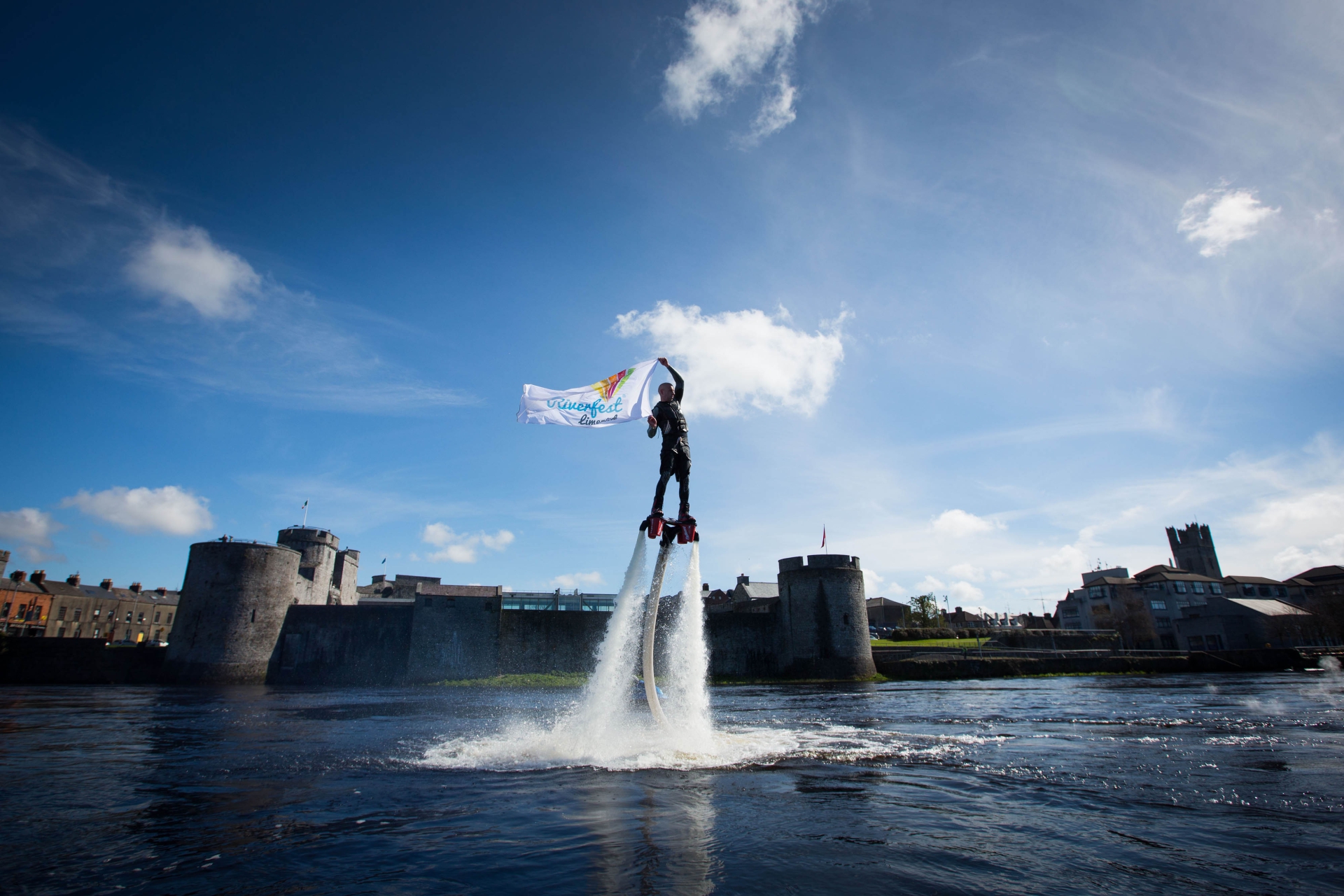 The jam-packed weekend will also see thousands of runners and walkers come to the city to participate in the Barrington’s Hospital Great Limerick Run which takes in many of the historical and scenic sights across Limerick, on Sunday, May 1.

Mayor of Limerick City and County, Cllr Liam Galvin, said Riverfest would showcase “the wonderful breadth of cultural activity in this most historic of Irish cities, one whose history is intrinsically linked with the River Shannon.

“As we enter the final stages in our bid to become European Capital of Culture 2020, the events taking place for this festival reminds us just why Riverfest sells out our hotels every year and is such a popular event attracting such a huge variety of people,” he said.

“It is the first major festival of the year in Ireland providing a wonderful opportunity for people from all over Ireland to come together in Limerick during the May Bank Holiday Weekend and experience everything that is special about our Treaty City.”

Glorious weather for launch of @RiverfestLmk 2016. Here's hoping we have same on May Holiday! @Limerick_Leader pic.twitter.com/G7rvRupIhL

Other highlights include the returning Fashion Friday event and a spectacular fireworks display over the River Shannon on May 1 at 10pm approximately, plus other fringe events across the city including comedy, theatre, gigs, EVA International, Ireland's biennial of contemporary art and markets. The Coronas play a sold out gig in King John’s Castle, while Limerick’s own Hermitage Green play in the Big Top venue in the Milk Market.

“Festivals play a distinctive role in providing a place for citizens and visitors to interact in a celebratory way,” said Sheila Deegan, deputy director of Limerick’s 2020 bid.

“Festivals like Riverfest, also have the power to touch us all, to give us an opportunity to be part of openness to ideas, to be curious about art and culture, to enjoy and to wonder and we hope that everyone enjoys truly this year’s eclectic festival line up,” she added.

Visit www.limerick.ie/riverfest for the full festival line-up and see more in the print editions of the Limerick Leader.