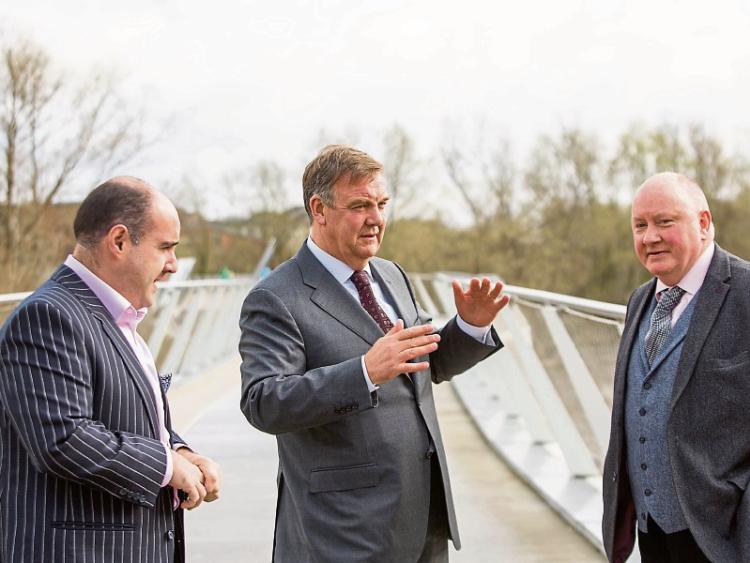 THE Irish secretary of the National Union of Journalists has made fresh calls for the University of Limerick to withdraw its High Court action against the Limerick Leader and its editor Alan English.

Secretary Seamus Dooley was one of some-30 journalists, academics and theorists who attended the all-day Journalism in Times of Crisis symposium at UL, on Thursday.

At a panel discussion on media ownership, chaired by RTÉ’s Bryan Dobson, Mr Dooley began the talk by strongly criticising UL’s legal action against the newspaper.

“I was delighted to get a letter from UL inviting me, because this University has failed to respond, at all, to any of correspondence from me in relation to the libel threat against the Limerick Leader, and I call again today for that threat to be withdrawn," he said.

“I think it is inappropriate, in particular, for a university like this to threaten to sue a local newspaper and, personally, the editor,” he added.

Former head of journalism at UL, Tom Felle, described it as a “bully-boy” legal action that was “ill-advised”.

“I would call on wiser heads to prevail. And I think that there are structures around the Press Ombudsman that can be used, if there is a grievance between both parties. And, indeed, the National Union of Journalists has a role to play, as well. I think spending students’ fees on expensive lawyers is not the way to conduct business. I don’t think it is in anyone’s interest for the Limerick Leader to be threatened.”

Coverage of the economic crash was discussed in the Millstream Building by a number of academics, including UL journalism lecturer, Henry Silke.

UL lecturer Fergal Quinn discussed coverage of the Carrickmines tragedy and how the Travelling community was represented in the media, in an afternoon political discussion alongside national academics.

UL head of journalism, Mary Dundon said: “I think today’s conference has been excellent in raising serious questions about where journalism is going now, and it’s not only the threat of social media that is leading to the dumbing down of reporting, but also media organisations (that) are starving their publications of resources to do good investigative work.”