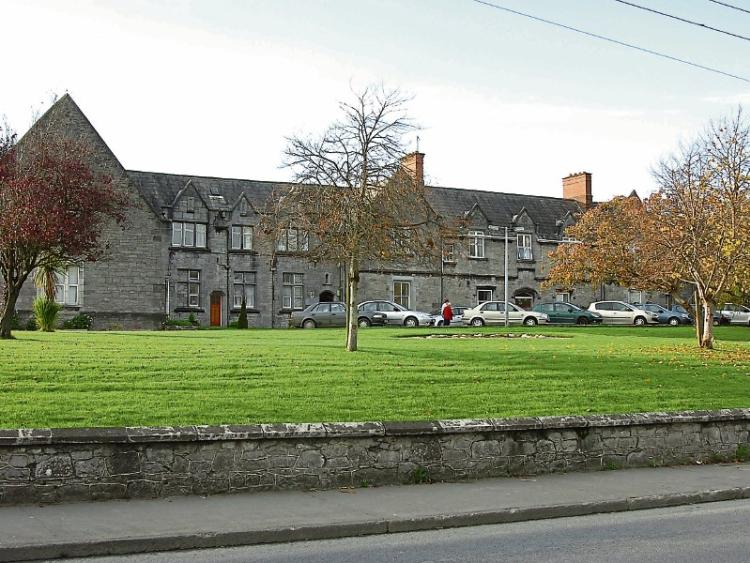 TALKS between the HSE, INMO and the Workplace Relations Commission have been postponed, after they failed to come to an agreement over staffing levels at St Camillus' Hospital.

The industrial action discussions will resume on Tuesday afternoon, and work-to-rule action will continue until all parties have come to an agreement.

Talks continued until late this Wednesday after the union members at St Camillus’ and the health services failed to come to a resolution earlier this week regarding staffing levels.

On Sunday evening, the INMO announced that 97% of members voted in favour of work-to-rule industrial action, which would continue until the two bodies came to a mutual agreement at the Shelbourne Road hospital.

Since September, the trade union has expressed concerns over its nurse-to-bed ratio, as there are currently 15 nurse vacancies at the hospital.

Since talks commenced in November, INMO has requested that the HSE reduce bed capacity until the vacancies have been filled.

However, when IN-MO and the HSE could not come to an agreement on the matter, the issue was referred onto the Workplace Relations Commission for review, this week.

INMO industrial relations officer, Mary Fogarty said there has been “no impact” on patients since the industrial action started. She said that the nurse vacancies have left "residents at ongoing risk".

HSE Mid-West chief officer, Bernard Gloster said:  "The action is wholly unnecessary and the description of the risks in already published INMO commentary is not a view shared by the HSE.”

In response to the Mr Gloster’s comments, Ms Fogarty said:

“I have consulted with our members, and they have said that this is the only time that the HSE has actually paid attention to what they are saying. And they say that the work-to-rule will remain in place until there has been an agreement.”

Cllr Maria Byrne disagreed with the idea of temporarily curtailing the bed capacity at the hospital.

“You can’t restrict admissions. It’s a much-needed facility, and those who are very seriously ill depend highly on it. So I think both sides need to sit this out and sort out their differences.”