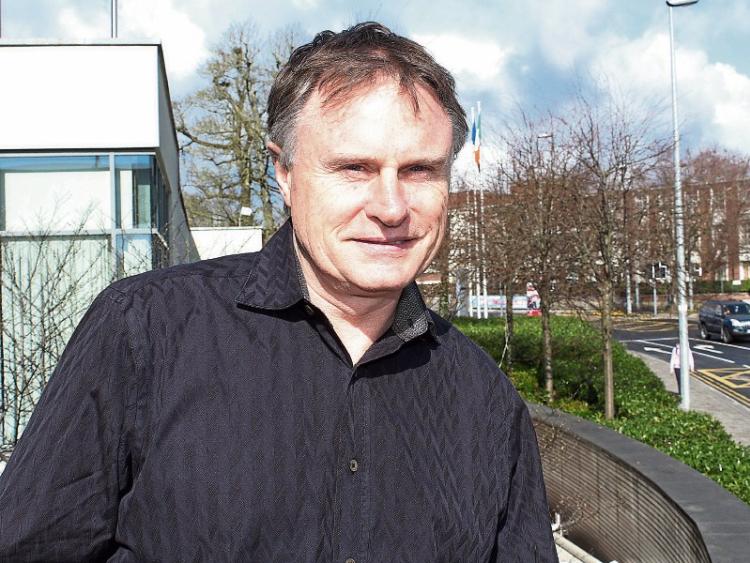 STUDENTS across Limerick are to be asked to examine how society will live, work, play, shop learn and travel in 50 years time, at a special event in Shannon Airport next week.

The second Irish Technology Leadership Group (ITLG) Young Innovators award is back in the region next Wednesday, with 700 students from 20 counties across Ireland set to take over the check-in area of the local airport.

There, they will be set a task: to imagine the world in 2066 and how it will differ from today across a wide range of strands of our daily lives.

Corbally man John Hartnett, who heads the ITLG and is based in the Silicon Valley said getting the students –  mainly from Transition Year – to look so far in the future will push them to think more creatively.

He said: “If you think about today or tomorrow or the next day, you are going to use the same stuff that is happening today. If you stretch the imagination and look out 50 years from now, you really have to think outside the box.”

The event is being sponsored by Enterprise Ireland and Aer Lingus, and offers the winning team and its teachers a trip to Silicon Valley.

Castletroy College will return to Shannon Airport to defend a title won at the last staging of Young Innovators in 2014 by a Transition year team.

While the competition will form the centrepiece of the day, there will also be opportunities for students to learn from mentors, who will attend from a variety of companies.

Dell is bringing 60 of its staff to Shannon Airport, while Intel will also send some employees, and business lecturers from the Limerick Institute of Technology and the University of Limerick will also share their thoughts with students.

“Kids are in a classroom all year around. Now we are bringing them out to an airport. It’s their opportunity to interface and meet with people who are in industry, doing a particular job.”

Analog Devices, a firm which is marking its 40th year in Limerick is also taking part in the event.

Over the last three years, the stated mission of the ITLG – which exists to provide a link between the Silicon Valley and Ireland – has been to help young entrepreneurs, and separately, students involved in science and maths.

“When I was growing up here in Limerick, I wasn’t aware of how important these subjects were. I wish I was. I wish someone came in from Shannon Airport to tell me how important it is,” John said.

He added that he is expecting the atmosphere at the event in the airport – which will also feature areas where youngsters can try out new high-tech technologies – to be as electric as that in Thomond Park.

“The energy and excitement which happens at an event like this is indescribable. It’s like going to a Munster Rugby game. That’s going to be there on the day in Shannon.”