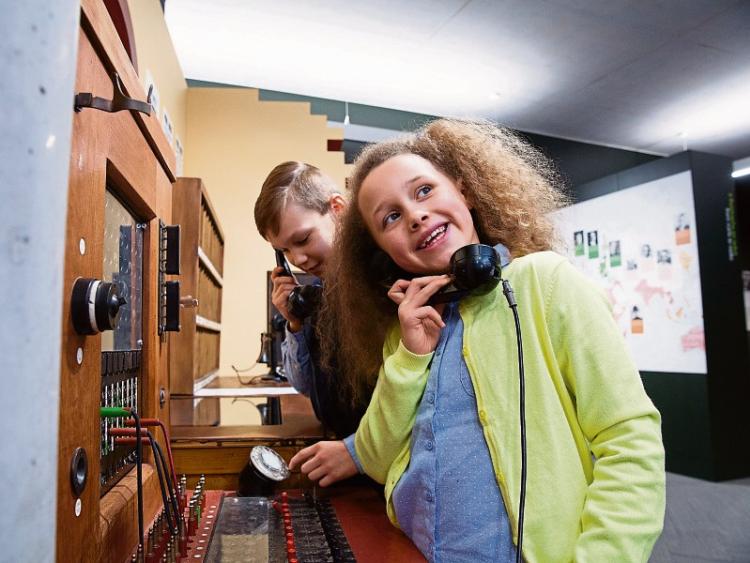 At the opening of the 1916 Centenary Exhibtion in The GPO Picture: Paul Sherwood

IT was announced more than a year ago that Shannon Heritage had won the contract to operate the €7m GPO Witness History, a visitor attraction in Dublin commemorating the events of 1916.

Now the permanent exhibition, located in the iconic GPO building in O’Connell Street, has opened to the public.

Its special effects, soundscapes and the heartfelt stories of real people in extraordinary circumstances will captivate all age groups, from the culturally curious international visitor to the well-informed history buff.

There is plenty to interest and engage individuals, families and touring groups. Children, in particular, will love the low-level interactive touchscreens. 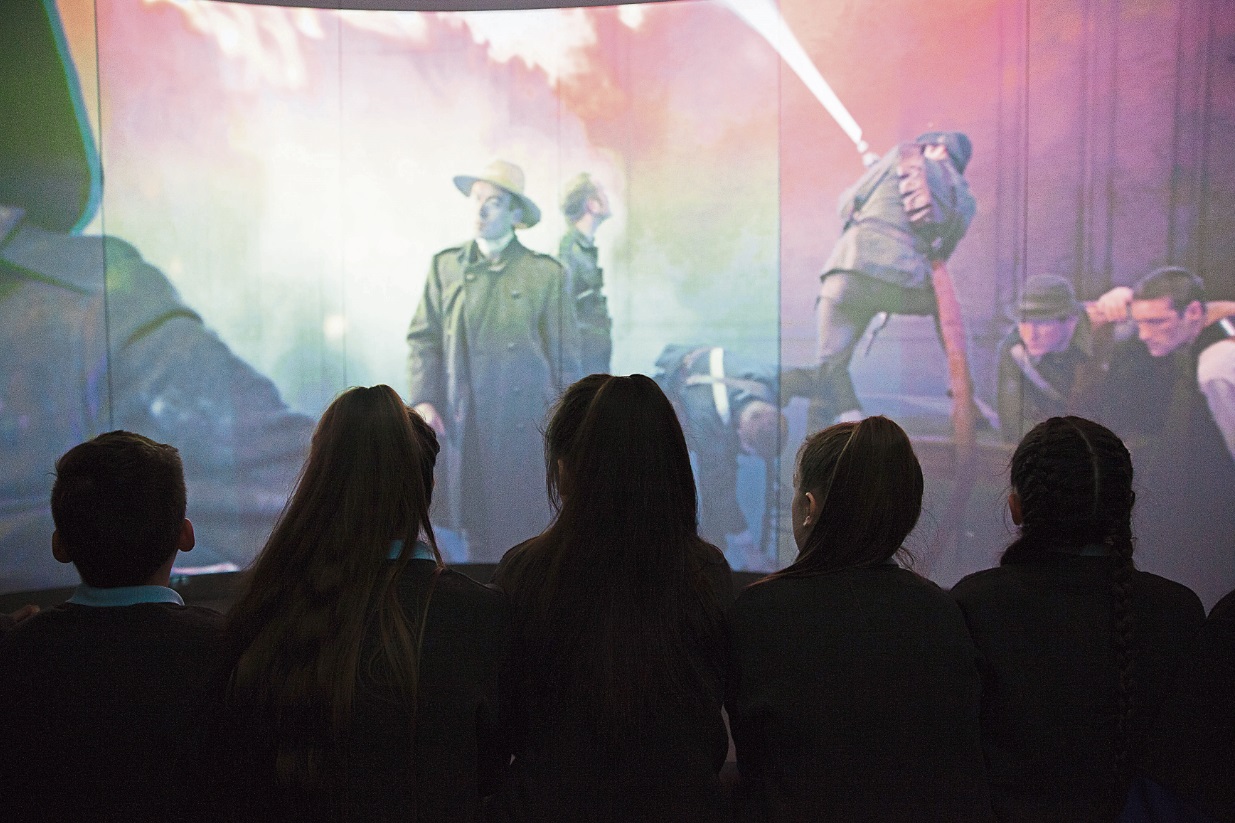 Aline FitzGerald, general manager on behalf of Shannon Heritage, offered a glimpse of what visitors will experience.

“The centrepiece is an immersive, semi-circular, audio-visual feature which puts visitors right at the centre of the events of Easter Week, giving them a bird’s eye view of events unfolding across the city.

Another important feature of the exhibition is the wall of remembrance which lists all of the volunteers who served in the GPO during the Rising.

Limerick is further represented at the GPO Witness History exhibition by the work of artist, Michael Canning.

His stunning image, The Weather at Easter, was specially made for the commemorations. Michael is a native of Murroe and a long-time resident of Ballingarry.

The image presents an Easter lily (Lilium longiflorum) against a ground reminiscent of the silvery, decaying surface of an aged mirror. There are echoes too of gunpowder burns, and raindrops.

Michael told the Leader: “I feel genuinely honoured to have been asked to make a new work for such a genuinely powerful commemorative document.”

During the exhibition, visitors will meet a real life Irish Volunteer and a member of Cumann na mBan, both in full uniform.

Members of the media, including the Limerick Leader, were given a preview tour of the exhibition and one element of the exhibition that seemed to attract and keep the attention of everyone present was a life-size photograph of Dublin street children of the 1916 period with many, diverse and sometimes troubling life experiences etched on their little faces and expressed in their clothing and demeanours.

Like many images in this exhibition, once seen it is not easily forgotten.

In addition to the exhibition, visitors will have the opportunity to spend time in the inner courtyard of the GPO, to appreciate the scale of the vast building, to savour the courtyard’s surprising stillness and quiet, and to reflect on artist Barbara Knezevic’s special memorial to the 40 children who were killed during that Easter Week 1916.

The memorial features 40 stones, one for each child lost. The stones vary in size depending on the age of the child victim represented.

“The aim of the centre is to give visitors a real sense of what it was like to be in the GPO and Dublin at that time and to reflect on how those days shaped Ireland in the 100 years since,” Ms FitzGerald said.

The website for the centre is at www.gpowitnesshistory.ie. The admission fee is €10 for adults, €7.50 for children and seniors, while there are also special offers for families.