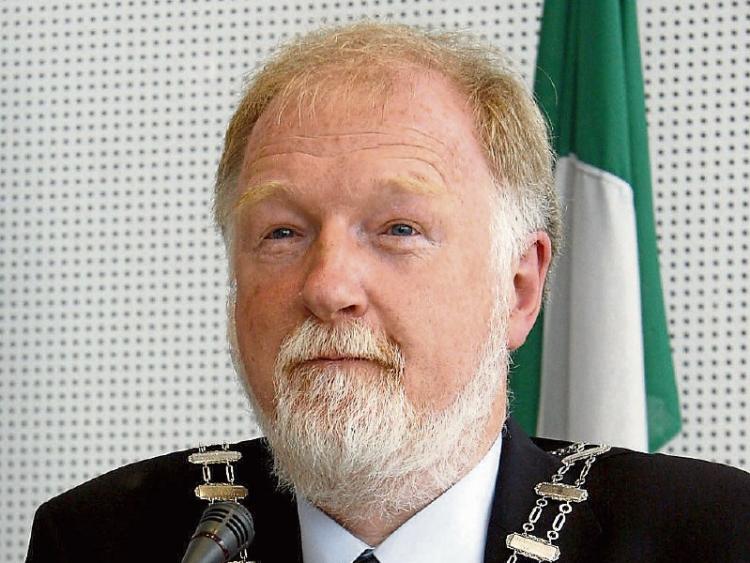 There are currently 88 people who avail of respite care in St Ita’s he pointed out, but there is a waiting list of 27.

His call comes following a meeting of the HSE West Forum in Galway last week when he cited the example of a 92-year-old woman who had been waiting from last October. The woman, he said, was being cared for by her daughter, who was also a senior citizen.

“There is nobody else to care for her. I understand she went from October to February without respite care,” he said.

But he paid tribute to the staff in St Ita’s, saying they provide an excellent service for the local community, particularly elderly patients.

“There is no complaint whatsoever about the standard of care, it is the waiting period that is causing the difficulty,” he explained.

Cllr Scanlan argued that the 92-year-old woman should be entitled to respite three or four times a year. But in her case, “it is more like twice a year”.

When he raised the matter he said, staff at the hospital “seemed to think the lady was unhappy because the people who were in the ward with her suffered from dementia”.

It was the case, he pointed out that the majority of those accepted for respite care in St Ita’s were suffering from dementia.

In reply, Bernard Gloster, chief officer for HSE Mid-West Community Healthcare chief officer, said the hospital had only six respite beds available. Two of these, he explained, were single rooms but the other four are in multi-occupancy rooms, which currently accommodate a gender mix  of three males and one female.

However, this gender mix can change depending on the long stay admissions, Mr Gloster added and there could be a higher availability for men compared with women at certain times of the year. Mr Gloster pointed out it wouldn’t be appropriate to mix dementia sufferers with other patients in the hospital.

These respite beds were very important to help keep dementia sufferers at home, he argued, and he would like to have more beds because of the demand.

“There are 88 people availing of respite in St Ita’s with a waiting list of 27 people. Some have special requests for a specific holiday period and families don’t want alternative dates,” Mr Gloster told Cllr Scanlan at the HSE meeting.

“People do come on and off the list for a variety of reasons. Respite is such an important high demand,  when it is mixed with long stay care in very old wards, you have to be very careful about the mix at any one time.”

“I would never be indifferent to the circumstances of an individual and will try to find creative ways to support a family,” he told Cllr Scanlan and offered to discuss the individual case highlighted.

He confirmed the HSE had also substantially increased its funding for the Dromcollogher Respite Centre over the last two years to provide more respite cover in West Limerick.