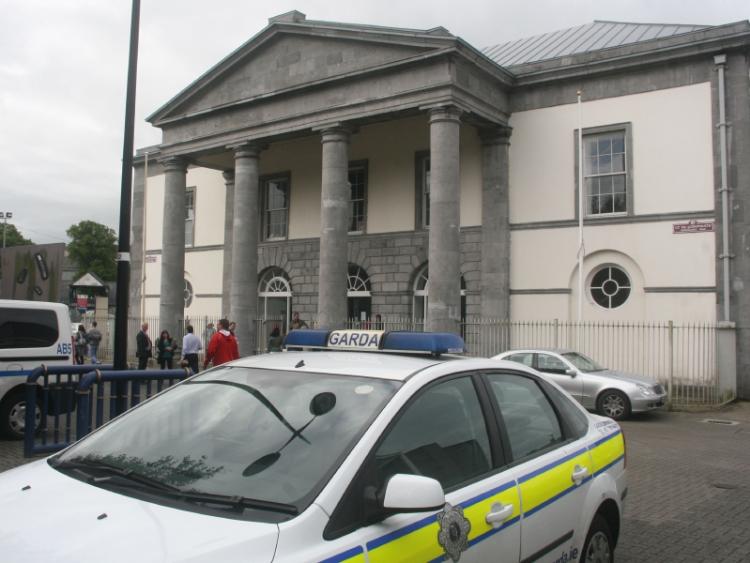 THE Court of Appeal has refused an application by a Limerickman who wanted his five year sentence for drug offences reviewed saying the sentence he received was “lenient” given the circumstances.

The court heard that defendant Jason Ryan sought a review of a five year jail sentence, imposed at Limerick Circuit Court on May 24, 2011, in respect of three drugs charges. These crimes took place over a three-month period between December 2009 and March 2010.

The first offence occurred on December 7, 2009, when he was found in possession of diamorphine with an estimated street value of €61,239.15. He was arrested that day and made full admissions to the gardaí about his own offending.

The third offence occurred when the gardaí searched his apartment on March 4, 2010 and found him in possession of 30 deals of diamorphine valued at €750. The respondent was arrested, charged and admitted to bail.  In his written decision, which was handed down by the court, Mr Justice Sheehan said that a sentence of four years imprisonment was a substantial sentence for anyone.

“However, given that the legislature has prescribed a presumptive minimum ten year sentence for an offence contrary to s. 15A of the Misuse of Drugs Act 1977 [possession of drugs worth over €13,000], it is undoubtedly the case that the sentence here was a lenient one.

“That said the sentencing judge was clearly entitled to depart from the mandatory minimum sentence. Taking all the circumstances of this case into account and in particular the extensive admissions made by the respondent following his arrest in respect of the Section 15A count, and the fact that he was addicted to heroin, we are not satisfied that the sentence actually imposed amounted to a substantial departure from what is appropriate.

"Equally we are not satisfied that the consecutive one year sentences imposed on the other counts were unduly lenient. Accordingly, we refuse the application.”

Mr Justice Sheehan also noted that the sentencing judge “correctly identified the principle aggravating factor as the fact that the respondent was dealing in significant amounts of drugs hoping to make a substantial profit for himself.”

The sentencing judge declined to impose the mandatory minimum ten year sentence because of the plea of guilty, the assistance given to the gardaí arising from his frank admissions about the level of his own criminality, and the fact that he was a drug addict.