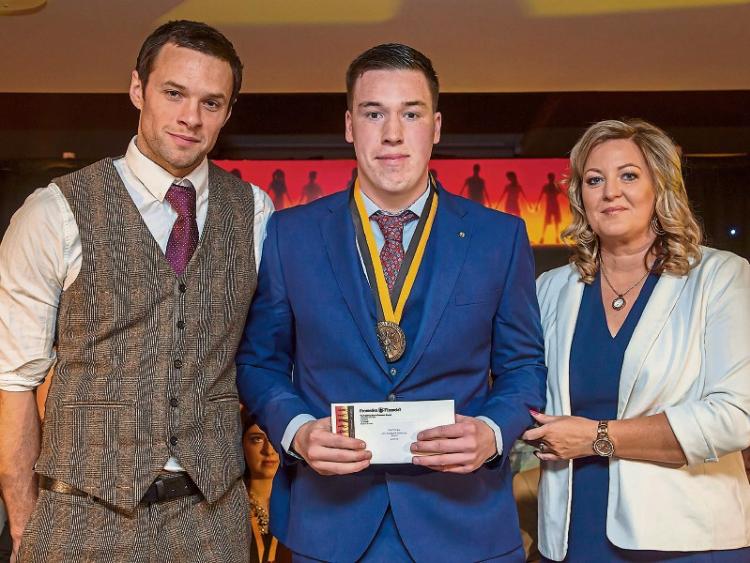 LIMERICK student Cian O’Grady from Herbertstown has been named as All Ireland Youth Volunteer of the Year for his voluntary contributions to his local community.

The St John the Baptist Community College student was selected as joint winner of the award from amongst hundreds of secondary school students throughout the island of Ireland in the 2016 Pramerica Spirit of Community Awards.

As part of his prize, he will travel on an all-expenses paid trip to Washington DC to meet up with youth volunteers from across America and participate in the Prudential Spirit of Community Awards ceremony.

Cian, who is a sixth year student, has undertaken volunteering both in his local community and in the wider Limerick area. He volunteers in the soup kitchen for St Vincent de Paul and at St Michael's nursing home in Caherconlish.

His main role is to help organise the street festivals and family fun days in the community. Cian also helps provide dinners in the local hall six times a year, which enables both locals and older people to come together for a social afternoon.

Cian also sits on the Tidy Towns committee in his area and volunteers with the Simon Community to raise funds for homeless people in Limerick each Christmas.

“Cian is a great role model for all students who has the respect of all in the school, said principal Mary Jones.

David is a fifth year student at Colaiste Mhuire where he started an anti-bullying committee in 2012. The committee acts as a support system for individuals affected by bullying by providing them with someone to talk to.

David also acts as a volunteer at West Limerick 102 Radio to support the local community, is an education adviser in the Irish Second Level Students Union and volunteers in Limerick Comhairle Na nOg.