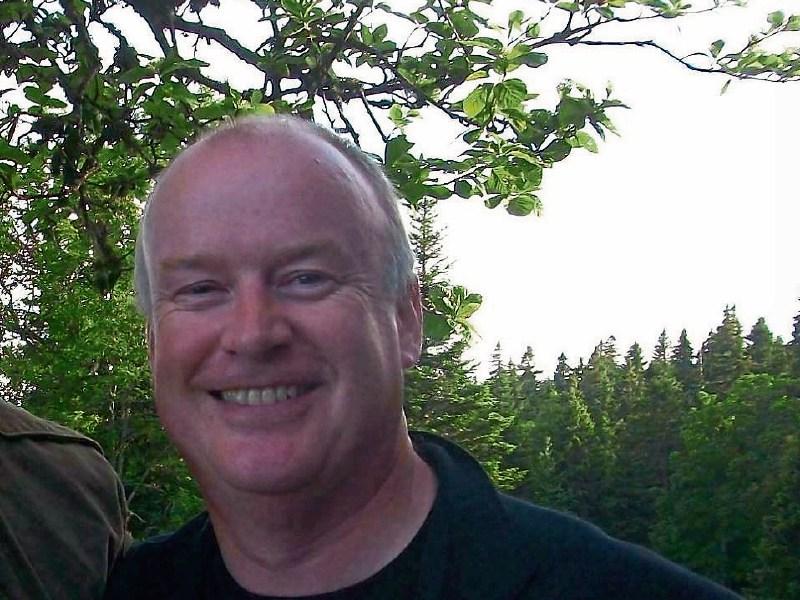 TWO new Limerick candidates have been nominated to seek election to the Seanad, both on the Labour panel this week.

Siptu official Paul Gavan, Castleconnell, and Anti-Austerity Alliance councillor Cian Prendiville from the city’s northside will both appear on the ballot paper for the Labour panel, which has 11 seats available.

Mr Gavan, who represents front-line health workers in hospitals across the region, has been nominated by the Irish Congress of Trade Unions.

He will run on the Sinn Fein ticket for the Upper House alongside Dublin city councillor Maura Devine.

“If elected, my priorities will be workers rights, justice in society and furthering co-operation across the political left through the Right2Change movement,” he said.

He also said alongside his colleagues in Sinn Fein, he will campaign for “real reform” of the legislature, including the introduction of universal voting rights, representation for Northern Irish citizens, and the Irish abroad.

At present, only elected politicians can elect candidates to the Upper House.

”I believe the Seanad can be utilised to promote, develop and challenge policy particularly with regard to issues such as the precarious economy, low pay, zero hour contracts, a living wage, and the impending threats associated with TTIP,” he explained.

Also seeking election on the Labour panel is Cllr Prendiville, who missed out election to Dail Eireann by just over 200 votes.

He believes he has an excellent chance of securing election, saying: “There is a huge swathe of anti-austerity, anti-establishment independents we think should vote for a like-minded candidate, as opposed to letting establishment parties take a seat. We have a real shot at this. It’s not our traditional turf, but when you look at the numbers of left councillors elected, there is a huge constituency there of people who could give us a one or a number two.”