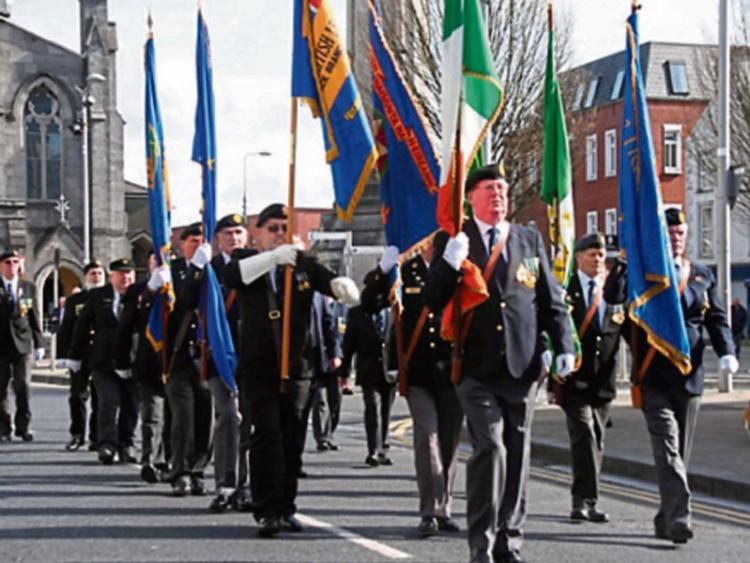 Local ex-servicemen will commence their commemorative ceremony at 11am Mass in the Dominican Church, on Sunday

LOCAL ex-servicemen will host a commemorative event at the monument in Pery Square on Easter Sunday, to honour the people involved in the 1916 Rising.

At 11am, the Patrick Sarsfield branch of the Óglaigh Naisiunta na hEireann (ONE) will commence the commemorations with a Mass at the Dominican Church. The local branch have been tasked with organising the service, and they will joined by a number of other veteran associations.

In previous years, the ceremony was organised by the Limerick Easter Rising Commemoration Committee, which was led by the late Frank Prendergast and late Peg Morgan.

Branch treasurer, Gerard Enright said: “It is an honour for our branch to continue the work of these great people and we are very pleased to extend an open invitation to the people of Limerick to attend this very special service – especially on the 100th anniversary of the 1916 Easter Rising.”