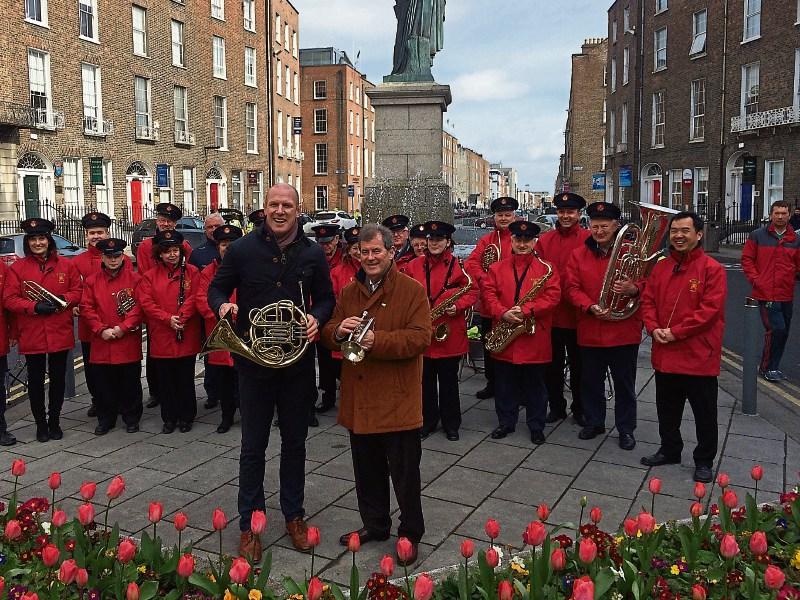 THE BIGGEST clean-up endeavour undertaken in the country is in full swing in Limerick city and county this Friday morning.

From 8am volunteers have been rolling up their sleeves across the towns, villages and city’s streets as part of the mammoth community event.

Some of the eager beavers who were first out of the blocks this Friday morning included the community in Grange who were spotted decked out in the hi-vis jackets along the Bruff to Limerick road at 8.30am.

Their civic pride didn’t go un-noticed with motorists giving them encouraging beeps as they passed by.

The official starter flags to signal the launch of Team Limerick Clean-up2 (TLC2) were raised at 9.45am by rugby giant Paul O’Connell and philanthropist JP McManus in the city. 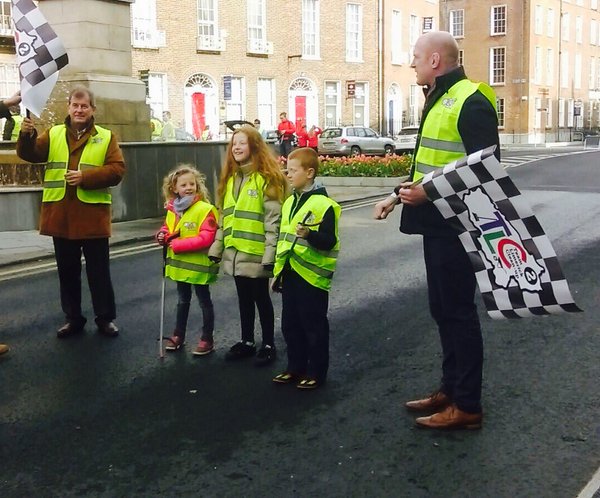 After months of organising and preparation, Mr McManus said he was “filled with pride” at the sight of Limerick people along the streets of the city, and the roads of the county, cleaning up their local area.

“It seems to be going great. I’m very proud of it all,” he told the Limerick Leader.

When asked if he could see TLC becoming an annual event for many years to come, Mr McManus replied: “We will take it a year at a time. Let’s see today how it goes. It would be nice to think that it would be an annual event.”

Rugby legend Paul O’Connell said: “It’s not possible for the place to be as clean as we want it to be with just the council doing the work – we need to have a culture around tidiness and cleanliness so that when people come and visit our city and visit our county you want people to stand back alittle and remark about it.”

Mr McManus and Paul O’Connell were joined by TLC2 volunteers and the Boherbuoy Brass Band at the official start of the endeavour at the O’Connell monument in the city, this Friday morning.

The pair then went on to meet volunteers in Moyross Community Centre and a special visit will be made by Young Munster players who will get to meet their idol in the shape of the now retired former Irish rugby captain.

It is anticipated that by close of business over 14,000 volunteers will have taken to the streets, lanes, highways and byways of the city and county for what is the biggest clean-up Limerick has ever seen, with Paul O’Connell predicting that 50,000 bags of rubbish will be collected.