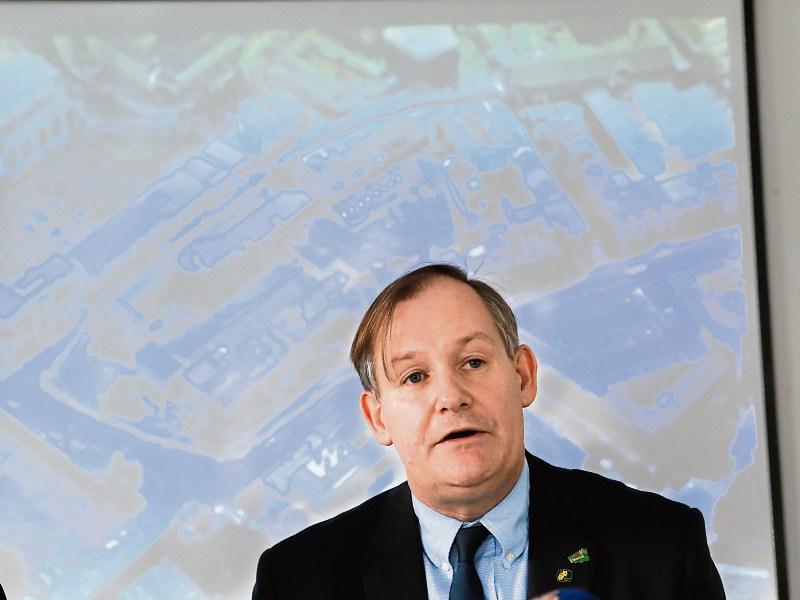 AFTER years of stagnation, finally plans could take shape for the Opera Centre site in Limerick city.

It was revealed at a council meeting in Merchants Quay this Monday, that of the seven interested operators for the mammoth site on Patrick Street and its environs, four have been shortlisted by the local authority.

It is estimated that the 2.8 hectare site, which will incorporate commercial enterprises and educational institutions, will cost in the region of €100m to develop.

The council, which owns the site, has been seeking a developer to work in tandem with them, after Belfast-based businessman sold off his interests in the site to a consortium of other investors whose visions for the so-called ‘shopping mecca’ collapsed in the crash.

In the face of criticism about the delays in getting the development off the ground, senior planner Liam Conneally said: “We can’t jeopardise the delivery of such an important piece of infrastructure to the city”.

He said the project has been delayed by about three months this year due to legal issues surrounding procurement, but they are shortly hoping to make their stage two tender documents available to the interested parties. 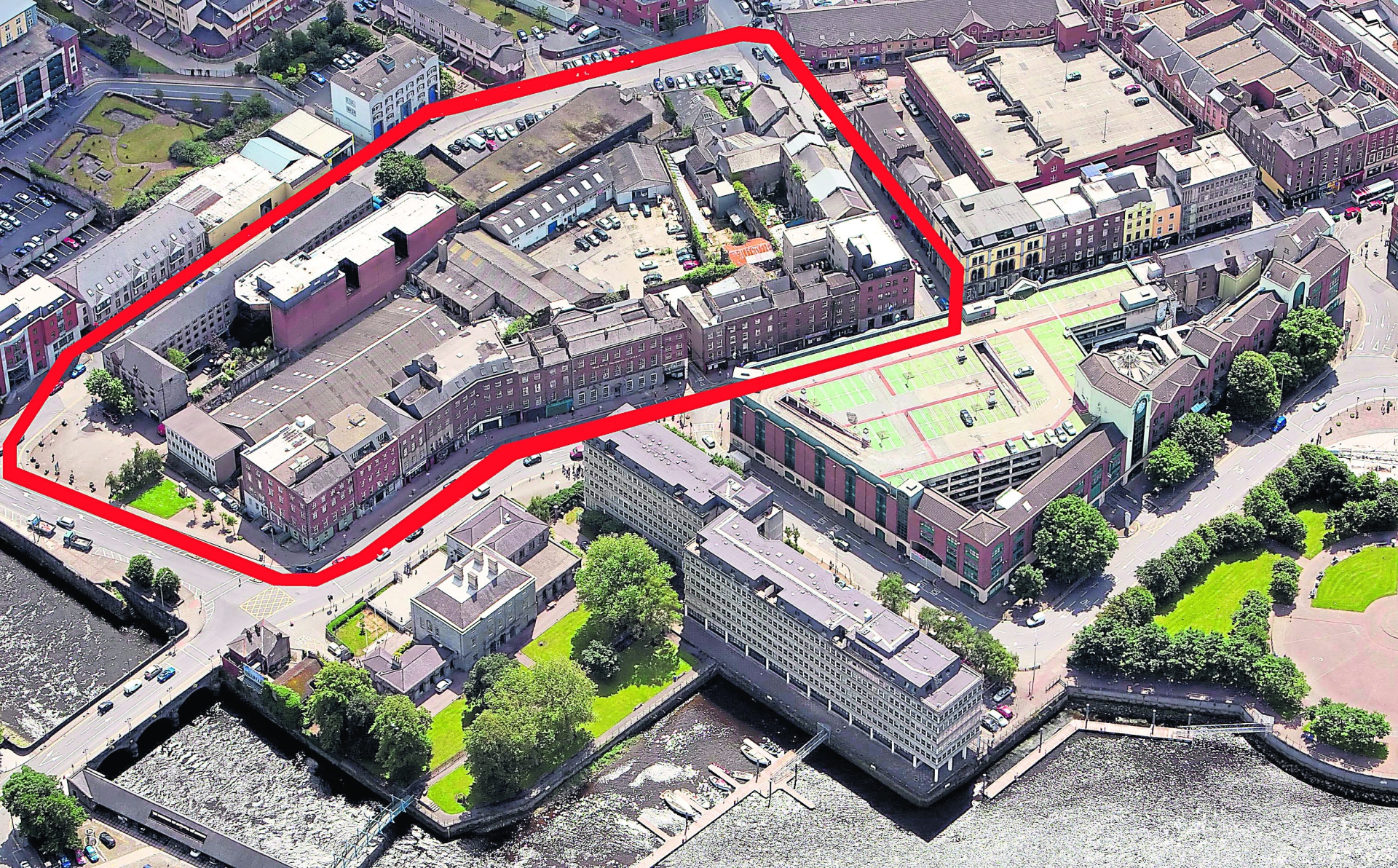 “The process commenced in March 2015 and it has been full steam ahead. The process is sound, it’s being vetted and re-vetted,” said Mr Conneally.

The design team is due to be appointed in April, and some six weeks after that the tender documents will be submitted to the four. One or two successful partners will then be selected by the council, which acquired the site for some €12m from Nama several years ago.

The successful operator or operators will be appointed by the autumn at the latest.

Mr Conneally said the next priority project was the Hanging Gardens site on Henry Street, which also failed to take shape when developer Robert Butler’s firms went into receivership.

The gross floor area of the Hanging Gardens site is 114,000 sq ft, and the net usable area is 81,000 sq ft. On the basis that 10-12 sf ft is required per person, once complete the development could facilitate some 750 office workers.

“That’s the magnitude of the work of the Hanging Gardens site – it’s enormous,” he added. The council expects to have the main contrcator in by October, and the works on the partially built site will take 18 months to complete.

Fianna Fail councillor James Collins in particular was critical of the time it has taken to complete the Opera Centre site.

“Other sites in the city can’t take as long,” he stressed.