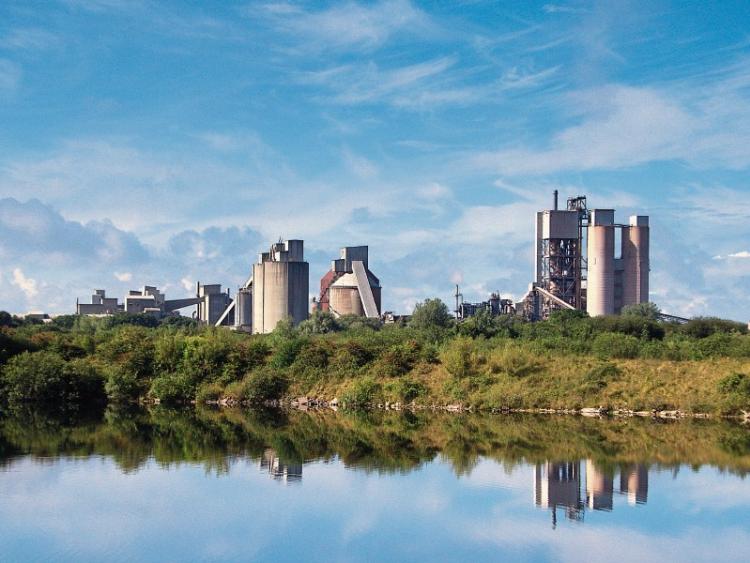 The Irish Cement plant in Limerick

A CONTROVERSIAL project by Irish Cement to burn tyres at 1,400 degrees in its Limerick plant could be fast-tracked through the planning process.

As part of a €10m scheme, Irish Cement is seeking to cease the use of imported fossil fuels and replace it with burning tyres to generate cement. But concerns have been raised over the impact of burning tyres on public health.

A number of chemicals such as dioxins and furans can be emitted as a result of this, James Gaffney, Green Party says.

The Limerick Leader has learned the project could now be designated as being a ‘Strategic Infrastructure Development’ (SID), a move which means it will be decided upon by An Bord Pleanala.

Normally, the council would first consider any application, and it can then be appealed to An Bord Pleanala should a party wish to do so.

Mr Gaffney said: “It doesn’t seem to be the most transparent way of going about things. There is a risk the council will not have a say in this project, which is a disappointing development”.

Irish Cement has withdrawn its planning application for the project – which could bring 60 jobs to Mungret. It is now likely an approach will be made to An Bord Pleanala to adjudicate on whether it should be designated as an SID, a status normally reserved for projects of major national or regional importance, such as roads.

If An Bord Pleanala decides it is, it is they who will decide on the application. If it is not, it will return to City and County Council.

An Irish Cement spokesperson said the firm “remains fully committed to pursuing this fossil fuel replacement strategy at its Limerick Cement Factory and is satisfied it will reactivate this application in due course".