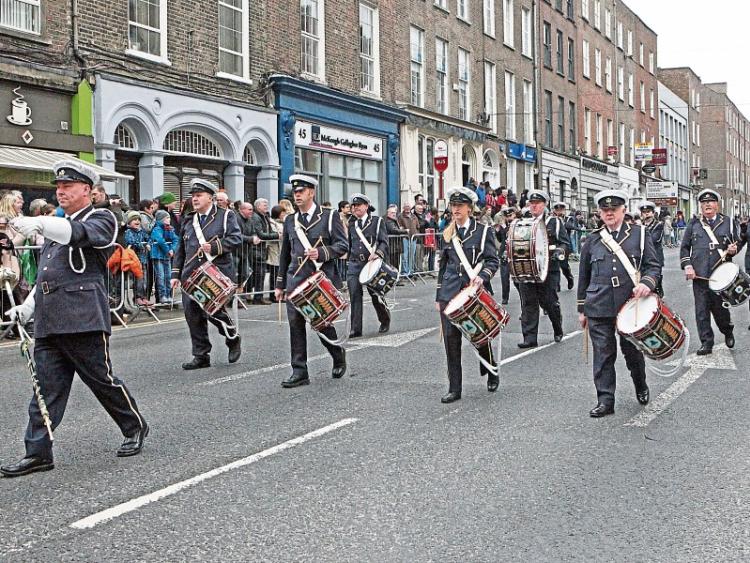 A 280-piece University of Missouri Band wowed thousands of spectators in Limerick city centre on Sunday afternoon and were later crowned the overall winner of the Limerick International Band Championship.

The winner of Limerick International Band Championship is the University of Missouri! @Mizzou#LimerickBandParade pic.twitter.com/CpI9Dni337 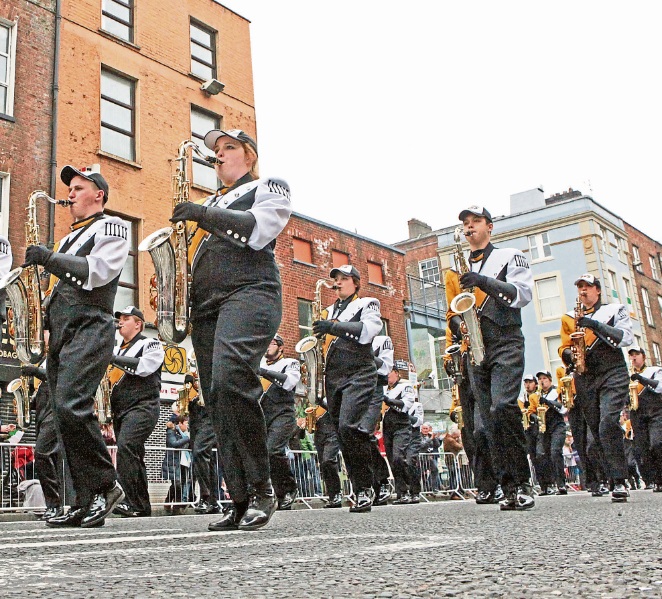 More than 1,200 musicians from Limerick, Ireland and from the United States marched from Pery Square, down O’Connell Avenue, and finished at Arthur’s Quay Park. According to figures provided by Limerick City and County Council, there were close to 40,000 spectators watching the parade.

Out of the 18 groups, there were six bands representing Limerick, two of which received special merit awards. St Mary’s Prize Band received the Best Local Band accolade, while the Redemptorist Centre of Music Concert Band were the recipients of the Most Improved award.

Mayor of Limerick City and County, Cllr Liam Galvin congratulated the 11 award winners and complimented them for "promoting Limerick's long standing reputation as a centre of music and culture".

​​"The International Band Championship continues to grow year on year and is fast becoming one of biggest events on Limerick’s cultural calendar as we bid to become European Capital of Culture 2020. The event also provides a major economic boost for the entire region and generates positive knock-on effects for tourism and Limerick’s reputation overseas.”

​​Sheila Deegan, arts and culture officer, said that Limerick would be building its capacity around this event as the momentum grows toward the Limerick 2020 bid.

​​"The international band championship is unique to Limerick and Ireland, indeed, Limerick has a proud history of marching bands with nine alone in the city," she said.

Judge Niall Carroll, of RTÉ Lyric FM, commended the diversity of music performed by each band, adding it was “difficult” choosing each winner.