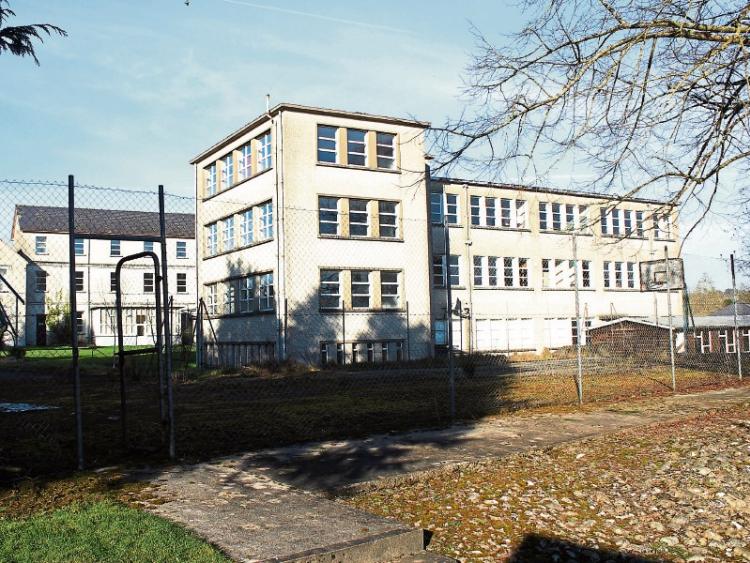 AN BORD Pleanala has upheld Limerick City and County Council’s decision not to allow the demolition of the former St Joseph’s Secondary School in Doon.

By a majority of two to one they refused the appeal by the Educena Foundation made up of five religious congregations. Its purpose is to preserve the Catholic ethos of their schools and ensure that their properties are secured and efficiently managed.

The girls secondary school was set up by the Mercy Sisters, who celebrated their 150th anniversary since they arrived in Doon last year.

The grounds for appeal were submitted by HRA Planning on behalf of the Educena Foundation.

“The former school was amalgamated with two other schools, which moved to a new build school [Scoil na Trionoide Naofa] to the south of the town.

“The subject building has not been in use since 2013 and is surplus to educational requirements. “The purpose of the application is to seek the ‘orderly effective and safe management of the former school’.

“There is already evidence of some vandalism and ongoing maintenance is incurring costs.

“The applicant has no development agenda for the site, and the application,” they said.

For one year prior to making the application for demolition, the Educena Foundation had sought expressions of interest for an active use of the buildings.

“Despite some early interest, nothing materialised, due in some part to the size and complex arrangement of the building and its former education use, which does not lend easily to adaptation without significant investment.

“There is no evidence for the planning authority’s contrary contention that there are viable alternative uses for the property.”

The appeal states that the the planning authority has “misinterpreted their own policy by the incorrect suggestion that the school buildings are in some way protected structures”.

“The school does not contain any parts that are of special architectural, historical, archaeological, artistic, cultural, scientific, social, or technical interest.

The proposed development does not interfere with the physical fabric or architectural heritage setting of the convent building, which is a protected structure.”

An architectural, heritage, and cultural impact assessment report, which was submitted with the application found that the “buildings on site area not of conservation interest worthy of retention and protection.

“They are of negligible merit and do not contribute to the streetscape”.

The An Bord Pleanala inspector said it is acknowledged by all parties to the appeal that this is an unusual application by virtue of it proposing demotion without any subsequent construction element.

“In my opinion, there is sufficient information on file to conclude that these buildings – or at least the main buildings – are of significant architectural merit and heritage value, as reflected in its inclusion in the National Inventory of Architectural Heritage.

“The development, if permitted, would damage the integrity of the evolved historic streetscape and be detrimental to the architectural heritage and social history of the area,” said the inspector.

The board’s direction was that it was not satisfied the demolition would not contravene the general protection of architectural streetscapes set out in the Limerick County Development Plan 2010-2016.

“The proposed development would, therefore, be contrary to the proper planning and sustainable development of the area.”