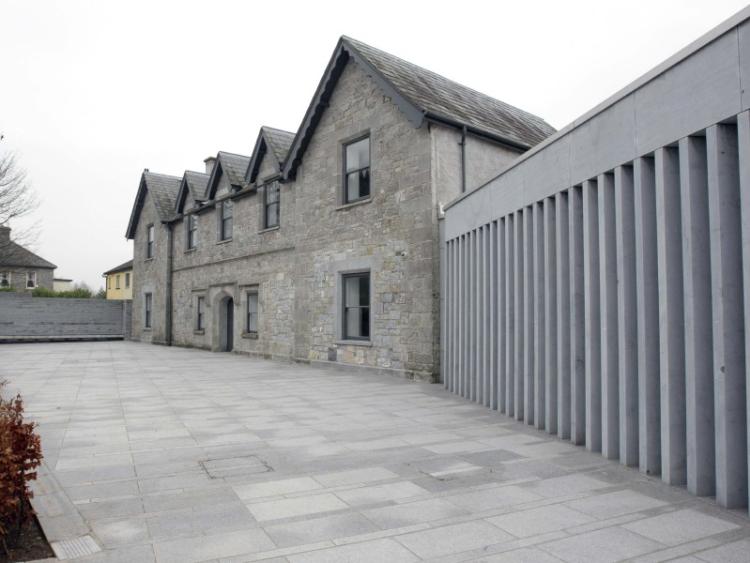 A POLISH national drove into the boundary wall of a secondary school causing €2,600 worth of damage, Kilmallock court heard.

Sergeant Michelle Leahy said at 3am on January 25, 2015 gardai attended a road traffic accident in Kilmallock.

“A car had driven through the boundary wall of a secondary school [Coláiste Iósaef]. There was no car at the scene,” said Sgt Leahy.

Following an investigation, gardai made contact with Cwiklinski. Sgt Leahy said he admitted he was the driver.

Brendan Gill, solicitor for Cwiklinski, said his client is a Polish national who arrived in Ireland nine years ago.

“He paid full compensation of €2,600 out of his own pocket. He has always been in gainful employment - first in construction and now with Ballyhoura in IT. He resides with his parents,” said Mr Gill.

The solicitor produced a number of policies of insurance on which the defendant was a named driver. But on the night of the night incident he wasn’t insured due to a “paperwork error”.

“It is a technical offence,” said Mr Gill. This was accepted by the State.

“He had an unblemished record. When contact was made with him he made full and frank admissions.

“To his credit he came up with €2,600 for the secondary school. They are not at a loss. He has met the charges fairly,” said Mr Gill.

Judge Marian O’Leary used her discretion not to disqualify him from driving for no insurance and fined him a total of €850 for the three offences.