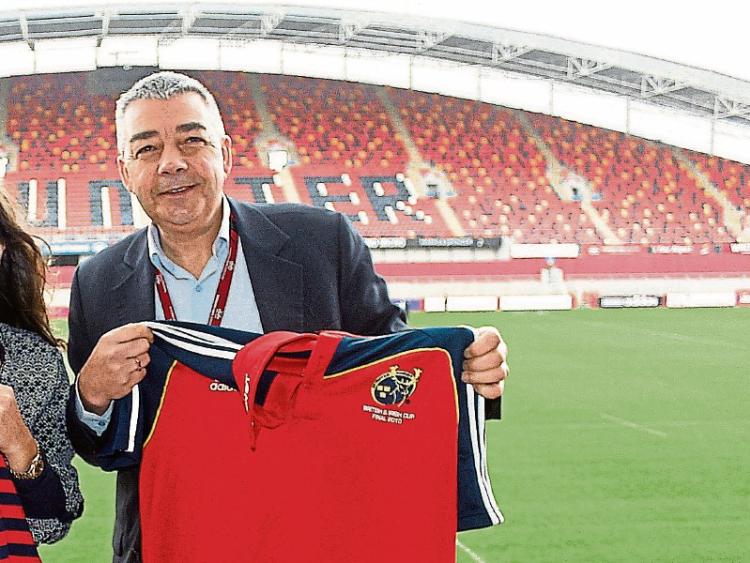 LIMERICK’S Vintners will not be applying for an exemption to serve alcohol on Good Friday, despite the fact that bars will be open in Thomond Park.

For the first time since then district court Judge Tom O’Donnell allowed a landmark application for city pubs to open for the ‘special event’ of Munster facing Leinster, the province will play a match at home on Good Friday.

This time Italian side Zebre are the opposition, with the kick off slated for 7pm on March 25. Thomond Park stadium boss John Cantwell confirmed to the Limerick Leader that bars in the ground will be open for the match, as the stadium has a national arena licence, which permits it to open on Good Friday.

But there will be no repeat in Limerick of the famous 2010 application, when publicans won the right to open for the first time in the history of the State.

The Leader understands that gardai were not keen on the notion of city Vintners applying and would have objected to any submission.

Limerick Greyhound stadium will also be open however and will have racing and bars open from 7.40pm but, residents in hotels and those clutching train tickets aside, Thomond Park will be the only other show in town for those seeking a drink on Good Friday.

“From our point of view, the decision is made by the tournament and the broadcasters,” said John Cantwell. “Friday is not a public holiday, it is not our preferred choice and we didn't request it, because Saturday is much better for us.”

Yet, the stadium boss admitted that the fact that bars will be open might help to boost attendance for the game. The last time Zebre came to town, in September 2014, the attendance was officially listed at 12,488, but was likely significantly less.

“Obviously we have our commercial concerns and Saturday is our prefferred day for a match, but seeing as its Good Friday, we would hope it would enhance the attendance and in turn the commercial return from the bars - but obviously we promote responsible drinking,” he said.

“At the end of the day, we want the event to be enjoyable and run off without a hitch and that is our priority.”