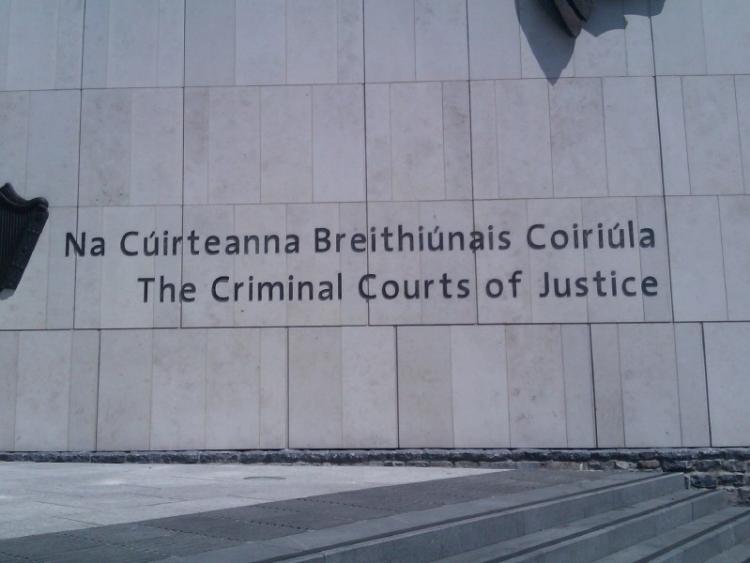 AN inmate who was the ‘ringleader’ in an attack on a fellow prisoner in Wheatfield Prison has been sentenced to three years’ imprisonment, with the final year suspended.

His co-accused, Daniel Martin, 30, received a one year suspended sentence at Dublin Circuit Criminal Court for his role in the attack.

A third man, Stephen Seery, 34, of Ballyogan Vale, Carrickmines, Dublin was last year sentenced to six months’ imprisonment for violent disorder at the prison during the same incident.

The court previously heard that Carey and Mr Murray shared a cell in the prison and had an argument the day before the assault.

The following morning Mr Murray was alone and remembered Martin coming in through the open door of his cell. Martin hit him, knocking him back onto the bed, and shouting “hit him with it.”

Four or five men came into the cell, but Mr Murray only recognised Carey. Mr Murray said he was hit all over and Carey hit him with a cup wrapped in a sock. Mr Murray managed to struggle out of the cell and Seery, who was waiting outside, hit him with a sweeping brush.

Mr Murray suffered two broken bones in his arm and a large cut in the attack. He declined to make a victim impact report.

Keith Spencer BL, defending Carey, said his client had a history of drug misuse and would benefit from a residential treatment programme. He said Carey had recently become a father and was positively motivated to change his life.

But Judge Patricia Ryan said she would have to impose a custodial sentence on Carey.

“He was the ringleader. He marshalled the troops,” Judge Ryan said.

The court previously heard that Carey was remorseful and apologetic, that the men had resolved matters between them and there was no longer any bad blood.