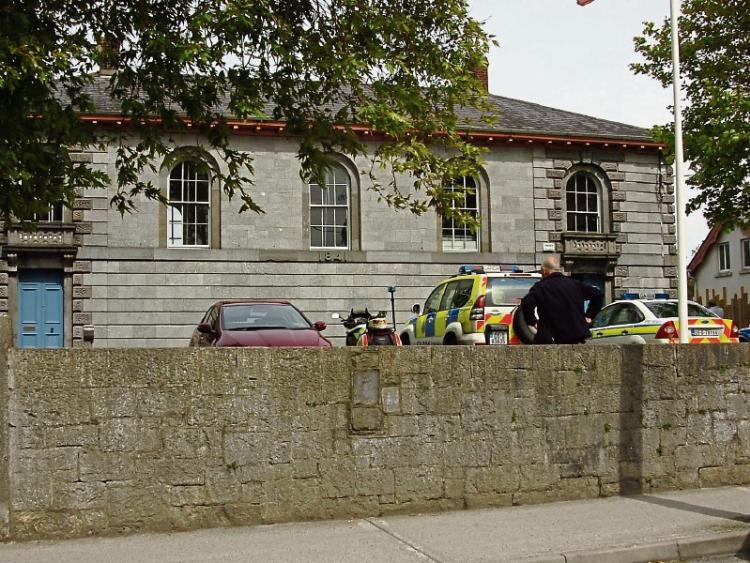 TWO people were arrested following a row outside Newcastle West District Court this Friday morning, which left another man with minor injuries.

The incident occurred outside the court house after court got underway at 10.30am, after a dispute broke out between a number of people who had gathered in front of the building.

Gardai who were giving evidence in court in other cases had to intervene, and it was brought under control shortly afterwards.

A number of men and women were shouting aggressively outside the court, and a man who was due before the court allegedly received minor injuries.

Later the man's father was brought before Judge Mary Larkin charged with public order offences in relation to the incident. He claimed that his son had been left bleeding as a result of the incident and had to be taken for medical treatment.

Both were remanded to appear before the court again on April 21.