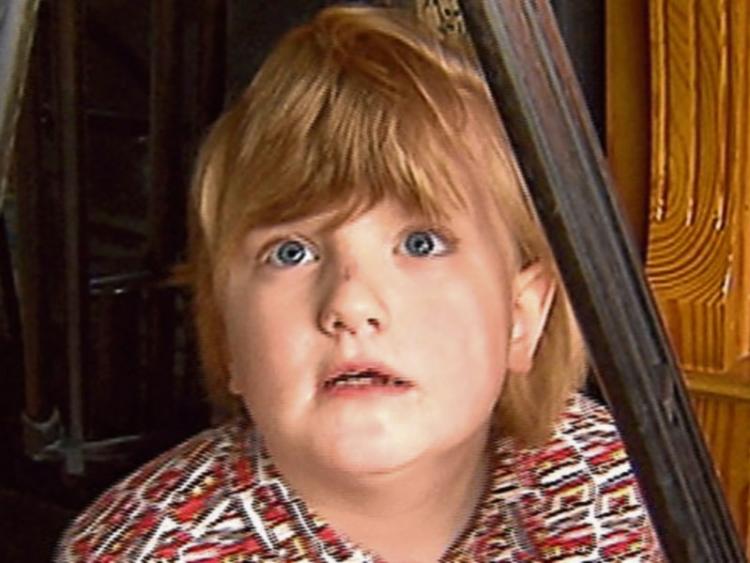 A LIMERICK couple has spoken of their frustration and heartbreak after years of unsuccessful attempts to get suitable education for their son who has autism.

The difficulties in finding a suitable place for seven year-old Padraig O'Dwyer – and for many other autistic children in Limerick - was highlighted by RTE this week.

His parents said they have made hundreds of calls

Padraig requires a place in a specialised unit, but his family have been told that there are none available and other schools have lengthy waiting lists for those places.

The State authority, the National Council for Special Education, says additional places will open in Limerick city this coming September - but schools in the city say they will not be enough.

Since he was three Padraig has been on a waiting list for a place, but four years on none have materialised for him.

When no place was forthcoming, a year and a half ago his parents enrolled him in his local mainstream school, which he attends for just two and a half hours a day.

Both his parents and the school agree that any more would be too much for him. 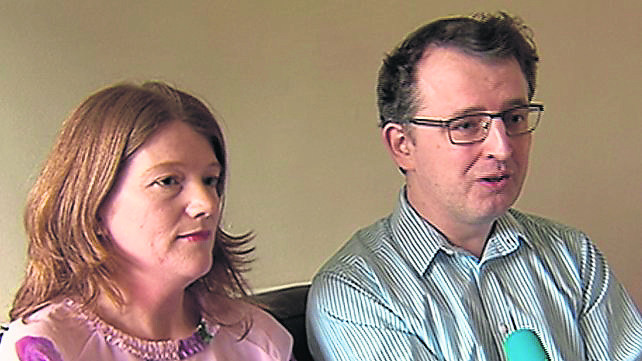 Pádraig's mother Catherine Duffy has said the school's busy environment overwhelms him and he is not learning.

She said what makes that situation all the more “heartbreaking is that early intervention is key.

The school, Milford National School, says Pádraig, who is non-verbal, needs intensive speech and language therapy, occupational therapy and physiotherapy on a regular basis, none of which it can offer.

The school, in a statement, said that he experiences frustration and anxiety in his current school environment as it is not best suited to his needs.

His parents, who were overcome with emotion on the issue, said they might as well be living in a Third World country for all the State can do for their beloved son.

Limerick city has just one autism unit to cater for children of Pádraig's age.

That unit, which is attached to a local primary school, has six places, all filled, and a waiting list of 13.

Another special school in Limerick is also full and oversubscribed. An additional 12 places are due to open in another city school next September.

But that school has told RTÉ News that it already has 30 applications for those 12 places.

It has described the shortage of places for children with autism as chronic and says the additional provision will not be enough.