Limerick Chamber meeting to explore ways to revitalise the city 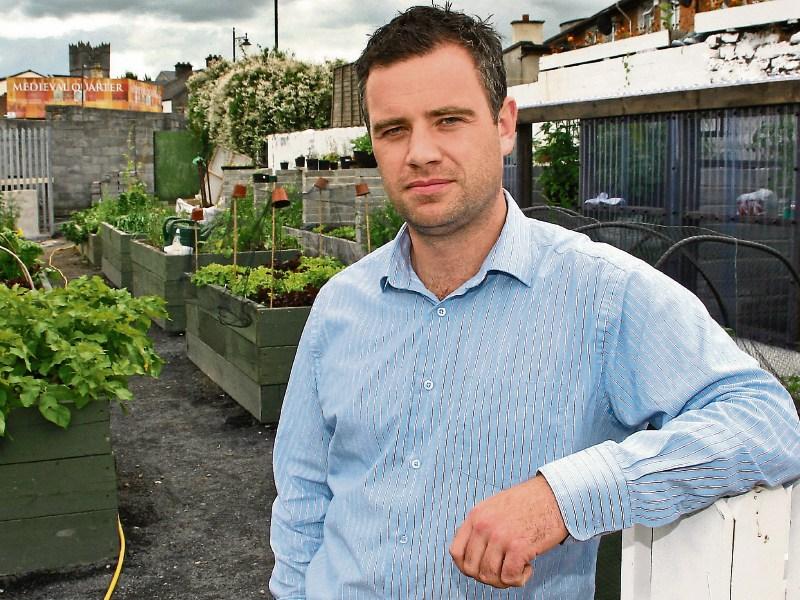 James Ring, Limerick Chamber CEO, says this Wednesday’s event will be important for the centre

LIMERICK Chamber is hosting a major event this Wednesday night aimed at reversing the infamous ‘doughnut effect’, which has seen retail flourish in the suburbs instead of the centre.

Chief executive of the business group Dr James Ring is calling on all traders with an interest in the city centre to attend the event, which kicks off at the Hunt Museum at 6pm.

He believes that while the council has a role to play, it is the business community which must take the lead “to ensure the full rejuvenation of the city”.

The guest speaker is Dr Lisa O’Malley, head of the department of management and marketing research at the University of Limerick.

She will facilitate a debate to establish what the business community can do to make the city centre thrive again.

Dr Ring said it is important retailers “stand together” to help the city develop, and added Wednesday’s meeting as potentially one of the most important for the development of the centre.

“If we want to see something happen in the city, we will have to do it ourselves,” he said. “I am happy to stick my neck out, and agree to lead it. But I need them to row in behind me. I cannot do it alone.”

The Chamber boss is hoping that proposals to brand and market the city centre are forthcoming from the event, saying: “Limerick is buzzing. There is something happening every day”.

“The Milk Market is jam packed at the weekend, yet it doesn't translate into the city centre around the corner. There has to be a reason for this. I would like to see retailers come together and help brand Saturday as ‘the shopping day’ in Limerick,” he said.

In order to ensure this is a success though, restaurants and bars also need to get involved in offering special offers to entice people to remain in the centre longer.

Sunday, he added, could be designated as a ‘family day’ in the city centre.

While the Chamber will continue to lobby City and County Council, Dr Ring feels the initiative must come from members.

He said: “The council has a role to play, and we will not let them off the hook in delivering what they have to deliver. But other groups have roles to play, including the gardai. But the businesses have an even bigger role to play. Take them out, and it is game over. Let’s stand together.”

Dr Ring, who is about to embark on his second year as Chamber CEO, says he hopes to see “a real thriving city centre”.

"My own style is I much prefer action to talking. I think a lot of the retail strategy hinges on Wednesday night,” Dr Ring concluded.