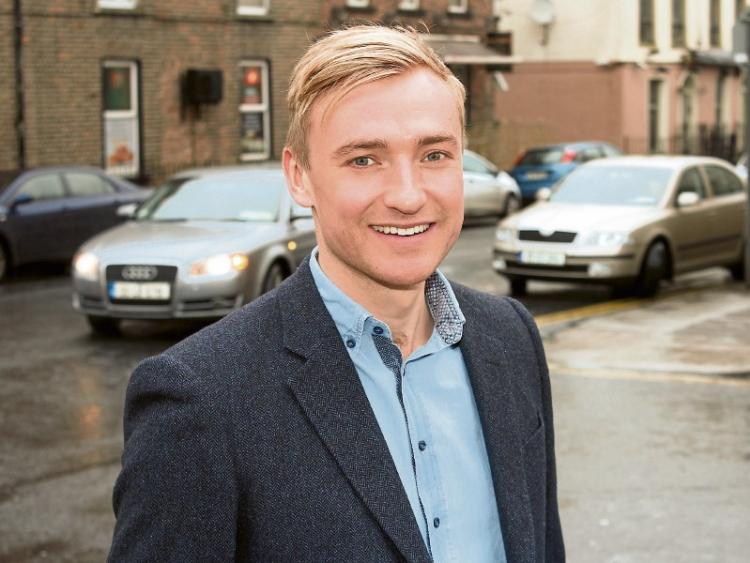 Hailo Ireland boss Tim Arnold was in Limerick as the firm marked its 250,000th journey here

THE boss of on-demand taxi service provider Hailo says he does not think there is a market for Uber drivers in Limerick.

Uber is pushing hard to bring its ride sharing model to Limerick, in a move which – if the firm gets government clearance – could see members of the public being able to make money from transporting passengers in their private cars.

Like Uber, Hailo connects drivers with passengers using an application. However, Hailo only works with licensed taxi drivers.

Tim Arnold, Hailo’s general manager was in Limerick as the firm marked its 250,000th journey undertaken by local passengers. He said he feels the demand for travel in Limerick can adequately be served by the 500 to 600 taxi drivers already working here.

”I don't believe there is a need for [Uber drivers] in Limerick. I think the demand can be served here. If you look at the Hailo app now in Limerick, there will be taxi two or three minutes away from you. It shows there is a sufficient level of licensed operators there available to the public,” he said.

Mr Arnold said if people wanted to supplement their income in this way, they can do this quite easily by becoming taxi drivers.

Around 250 taxi drivers use the Hailo platform across Limerick, with Mr Arnold saying he hopes to expand the service in more rural parts.

Uber has set up its European headquarters here, which will employ 400 people in its city centre premises.