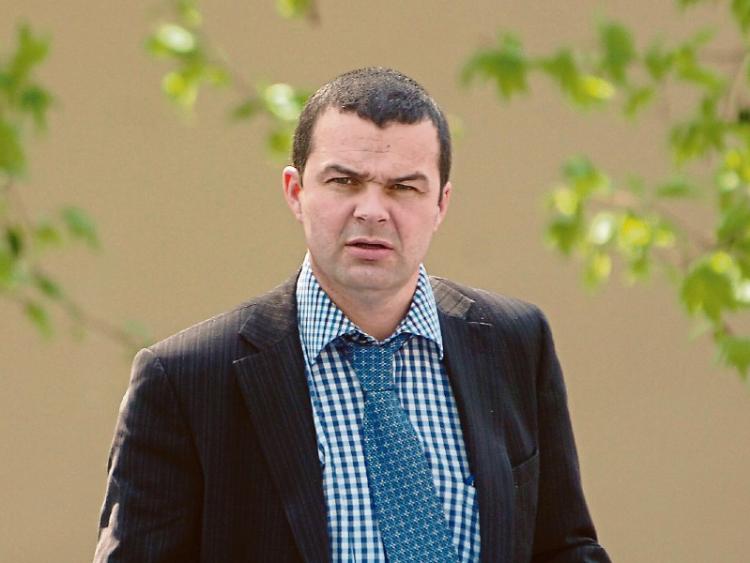 A 27-year-old Newcastle West man who was seen chasing another man around an estate in the town with a knife received a suspended sentence at Newcastle West District Court.

Inspector Brian O’Donovan told the court that gardai responded to a call on October 14 last that Stephen Daly of 49 Sharwood Estate in the town was seen with a knife in the Castleview estate.

When they arrived, they found Mr Daly sitting on a wall outside a house in the estate. As they approached him, he was seen throwing an item over the wall. Following a search, gardai found a knife wrapped in a sock.

According to Inspector O’Donovan, the incident was part of an ongoing dispute between the defendant and another person.

The court heard that Mr Daly had 56 previous convictions, including for assault, public order and theft.

Solicitor Michael O’Donnell, told the court that his client had been sitting on the wall “waiting for some friends to come out of the house, that he wanted to talk to”.

He pointed out that Mr Daly had previously been the victim of a bad assault which had left him partially blinded in one eye.

He added that Mr Daly also suffered from a number of health problems, including schizophrenia and paranoia and that he was attending the mental health services in Shannon, where he now lived. “This is a totally changed man in every aspect of his demeanour. He is dealing with his mental state,” he added.

Judge Mary Larkin imposed a three-month prison sentence which she suspended for two years on condition that he liaise with the probation services.