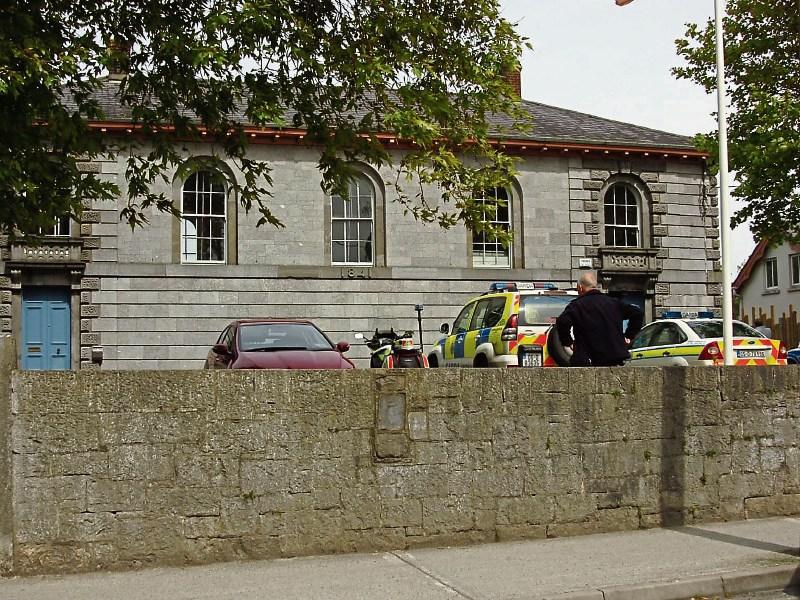 A 36-year-old father of two has received a suspended prison sentence for his part in a scam to defraud an elderly woman of over €5,000 in Newcastle West.

Shane O’Brien of 27A Woodfield Green in Newcastle West was one of three men who called to the 75-year-old woman’s home in November 2014 after she replied to an ad he had placed offering tree cutting services.

They agreed to do the work for €500. However, while he carried out the work, the two men who were with him demanded payment of €5,300 for the job. The woman went to the Credit Union and withdrew the money, which she then handed over to the men.

The matter was later reported to the gardai by the woman’s son.

The defendant had pleaded guilty to his part in the scam at a sitting of the same court in December. At that time the judge was told that the other two men involved had since left the jurisdiction. Evidence was also given that he had paid the money back in full to the woman.

After hearing the evidence on that occasion, Judge Mary Larkin described the scam as “the lowest of the low”.

“This kind of crime is despicable. An elderly lady living on her own - imagine the kind of stress it caused her,” the judge said.

At last week’s sitting of Newcastle West District Court, Judge Larkin was told that the defendant had since co-operated fully with the probation services.

She imposed a three month prison sentence which she suspended for two years on condition that he continue to engage with the probation services in a bid to secure employment or suitable training. The case was put in for review in September.