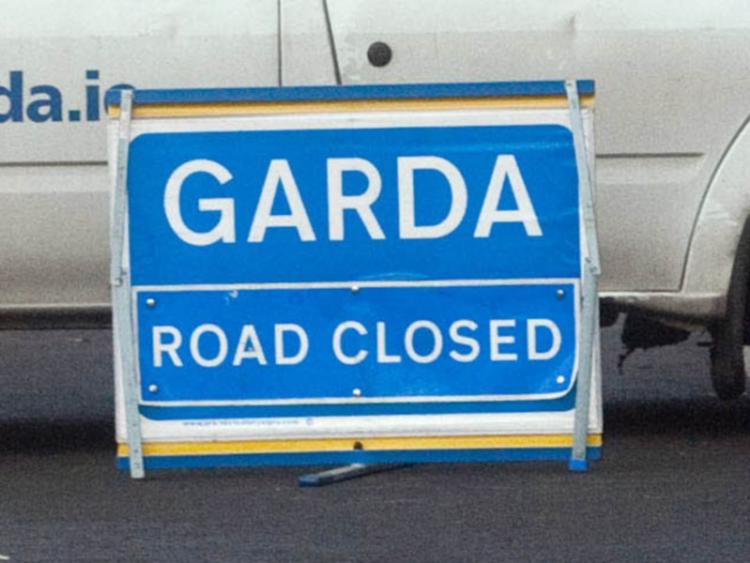 The road is closed between J28 and J27

THE M7 in Limerick has now re-opened following a crash this Monday morning.

The road had been closed northbound between junction 28 Castletroy and junction 27 Birdhill due to a crash. There are no reports of any injuries.

Four units of the fire service - three from Limerick and one from Newport - attended the scene following the report at 10.30am. Gardai and the ambulance service also responded to the accident.

Traffic was at a standstill and motorists were asked to avoid the area where possible.