INDUSTRY: OLD TYRES TO BE BURNT AT 1,400 DEGREES IN MOVE WHICH WILL create new jobs 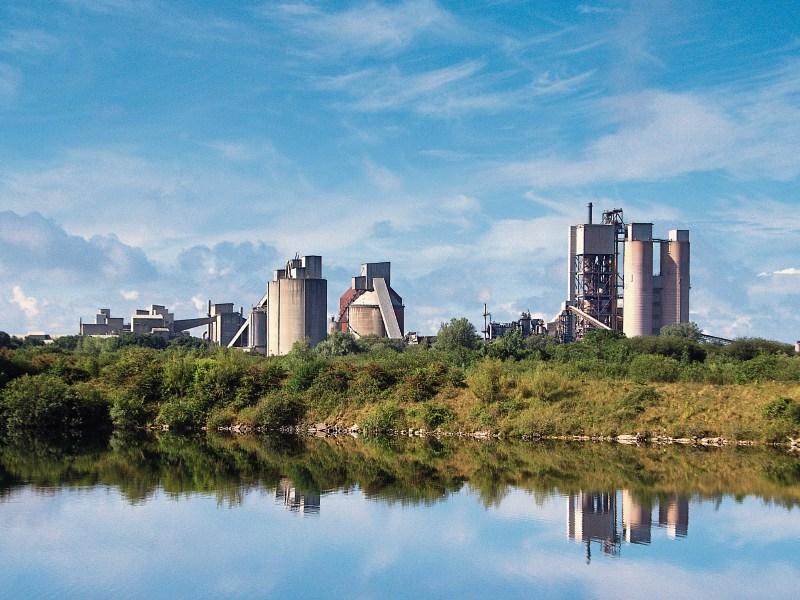 IRISH Cement has formally applied for planning permission to transform the way it operates at its plant in Limerick.

The firm is seeking the go-ahead from Limerick City and County Council for a development which will allow for the replacement of fossil fuels through lower carbon alternatives at the Mungret plant.

The project will also allow for the use of other raw materials. In a move which will see 40 new roles created over the lifetime of the €10m plan, Irish Cement will burn rubber from used tyres at more than 1,400 degrees celsius.

Thousands of tonnes of tyres will be ferried to the Mungret factory, along with shredded plastics which waste disposal companies cannot process.

As well as the new jobs it will create, bosses at Mungret Cement have said they expect the new development will secure the future of the 80 staff currently working there.

If Irish Cement's Mungret plan gets the green light, it will mean no more plants in Ireland will produce the material using fossil fuels.

As part of the development, the company is planning to construct a tyre storage area with a tyre handling/separation area, and an associated conveyer chamber.

The development will take place over an area of ten hectares within the cement factory.

Cllr John Loftus, Independent, has previously welcomed the development, saying: “This is not limited investment. When you consider the other industries which have come and gone in Limerick, it is good to see Irish Cement is sticking around. They are being open, being transparent, and letting people know.”

The making of cement involves the mixing of materials including limestone, slate, ore, ash and heating them to nearly 1,500 degrees.