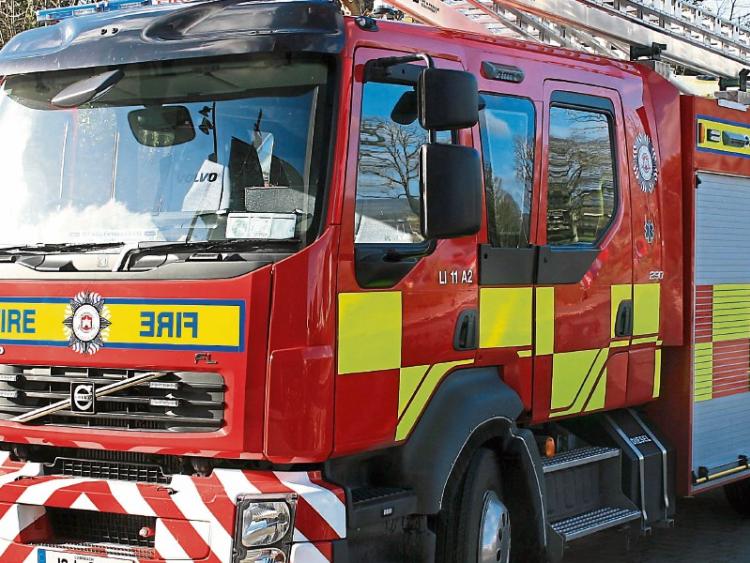 Motorists across Limerick are being warned to be careful following heavy snowfall in some places overnight.

The M20 motorway has reopened following a serious crash early this morning.

The northbound lane of the motorway was closed following the accident at the Rosbrien interchange.

Four units of Limerick Fire and Rescue Service attended the scene, after they were alerted at 7.15am. They remained for around an hour and diversions have since been lifted.

LIMERICK: M20 has reopened northbound at J3 Raheen following an earlier crash and diversions have been lifted. https://t.co/qvBPcgxUj8

There were considerable delays during the morning rush-hour but traffic is now returning to normal.