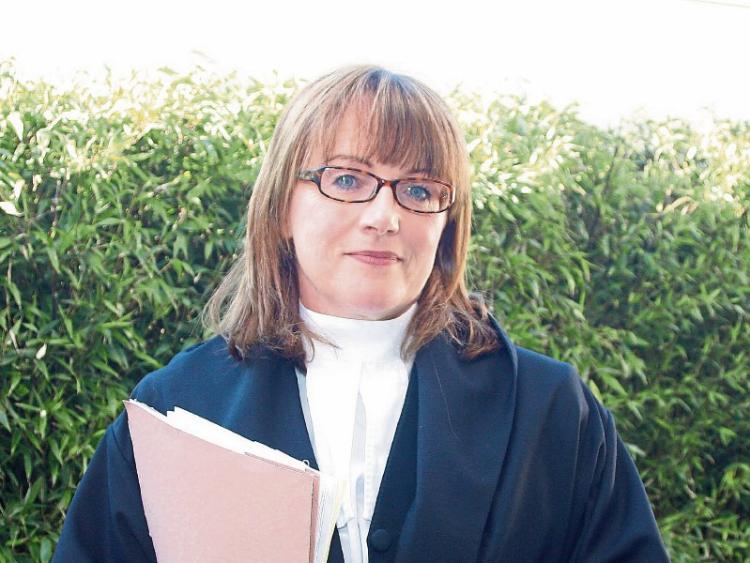 A 23-year-old cannabis dealer who pleaded guilty to damaging two houses in the Croom area has been jailed for two months at Newcastle West district court.

Peter McDonagh, formerly of High Street, Croom was before the court on a number of charges relating to dates between March and May last year.

Inspector Brian O’Donovan told the court that on April 1, gardai called to his home in Croom and found 84.9g of cannabis with a value of €1,500 as well as a list of 30 names.

On May 31, the defendant was involved in a hit and run in Granagh in which a man was injured. McDonagh then went to the injured party’s parents' house and caused €500 worth of damage.

In a separate incident, he went to another property in Croom where he broke a window with a hatchet, causing €300 worth of damage.

Garda John Ryan also gave evidence that he saw McDonagh driving at High Street in Croom at 2.15am on March 21. Garda Ryan subsequently called to his home and demanded to see McDonagh’s insurance and licence but he was unable to produce any.

The court heard he had 36 previous convictions, including nine for criminal damage. At the time he was seen driving in March, he was serving a four-year ban for driving without insurance.

He added that McDonagh had a history of problems with addiction.

He had attempted to get treatment for his problem but has subsequently “strayed from the righteous path”. He was currently serving a three-month prison sentence for driving without insurance.

He had a “quite considerable” cannabis habit and sold to people he know to finance this habit, the solicitor added. McDonagh had since left Croom and was living in Bruree and intended seeking help for his addiction issues.

Judge Mary Larkin imposed two one-month jail sentences for the incident where he damaged the property with a hatchet. She also imposed suspended sentences of four months and five months respectively for the drugs charge and driving without insurance. In addition, she imposed fines totalling €900.