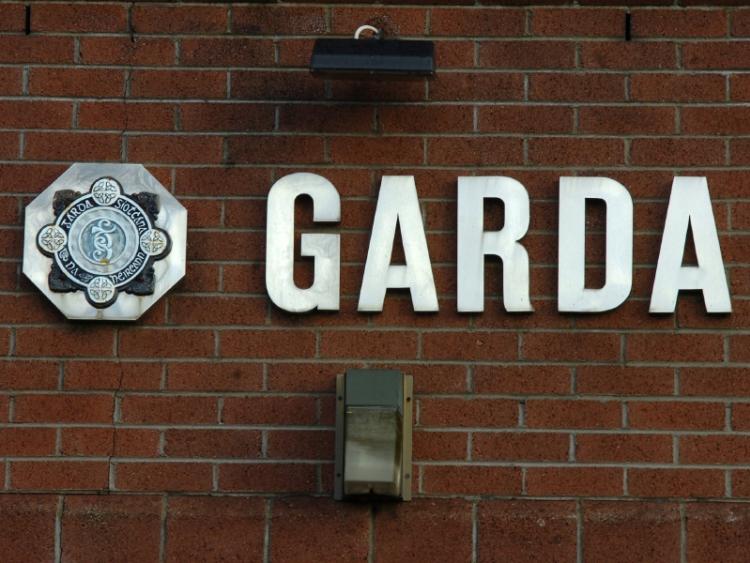 Gardai and the HSA are investigating the incident

INVESTIGATIONS are continuing in Athea in county Limerick into the death of a man who died while cutting hedges in the area on Tuesday afternoon.

It is understood the man, who was working near Clash, Athea, was electrocuted when machinery he was using came into contact with power cables.

The man has not yet been named but a number of sources have claimed he was from Kerry and was doing forestry work when the incident occurred.

The scene of the accident was  sealed off to facilitate a forensic examination and Gardai were continuing their presence there this Wednesday afternoon.

A spokesperson at Newcastle West garda station, however, confirmed there was nothing to suggest anything sinister and that the matter was being treated as an accident.

A spokesperson for the HSA also confirmed it was investigating the incident and their investigation continued this Wednesday.

The body of the man, believed to be a member of the travelling community, was removed from the scene and a post mortem was carried out.