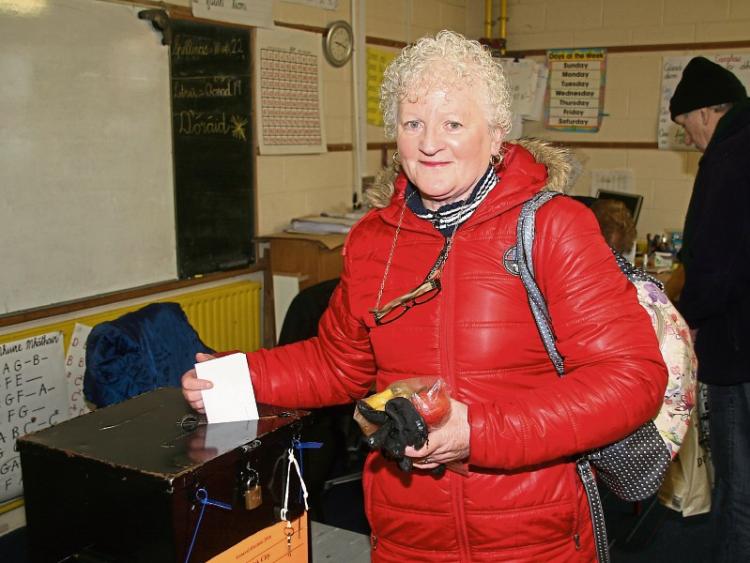 Rita Sexton voting in the Model School. Below, some of the candidates

TURNOUT is said to be steady at polling stations across Limerick as voting in General Election 2016 continues.

Around 300 polling booths across the city and county opened at 7am and will remain open until 10pm with the votes being counted on Saturday.

Unofficial figures from polling stations, suggested that around 20% of the electorate in both Limerick consitituencies had cast their vote by lunchtime. By this evening, average turnout was said to be averaging in the low to mid 30% region.

By 6pm this evening, certain areas in the city were reported to have hit 43% - Knockea and Watch House Cross - but other areas were holding in the high 20% and 30% level.

In the county, turnout in Foynes is said to have hit around 46%, with mid 40% levels reported in Pallaskenry. Caherconlish was said to be at 29%.

Close to 3.3m people are eligible to vote nationally.

Be sure to #UseYourVote, and be sure that you agree with your chosen candidates by checking https://t.co/GH0p9Q41gd 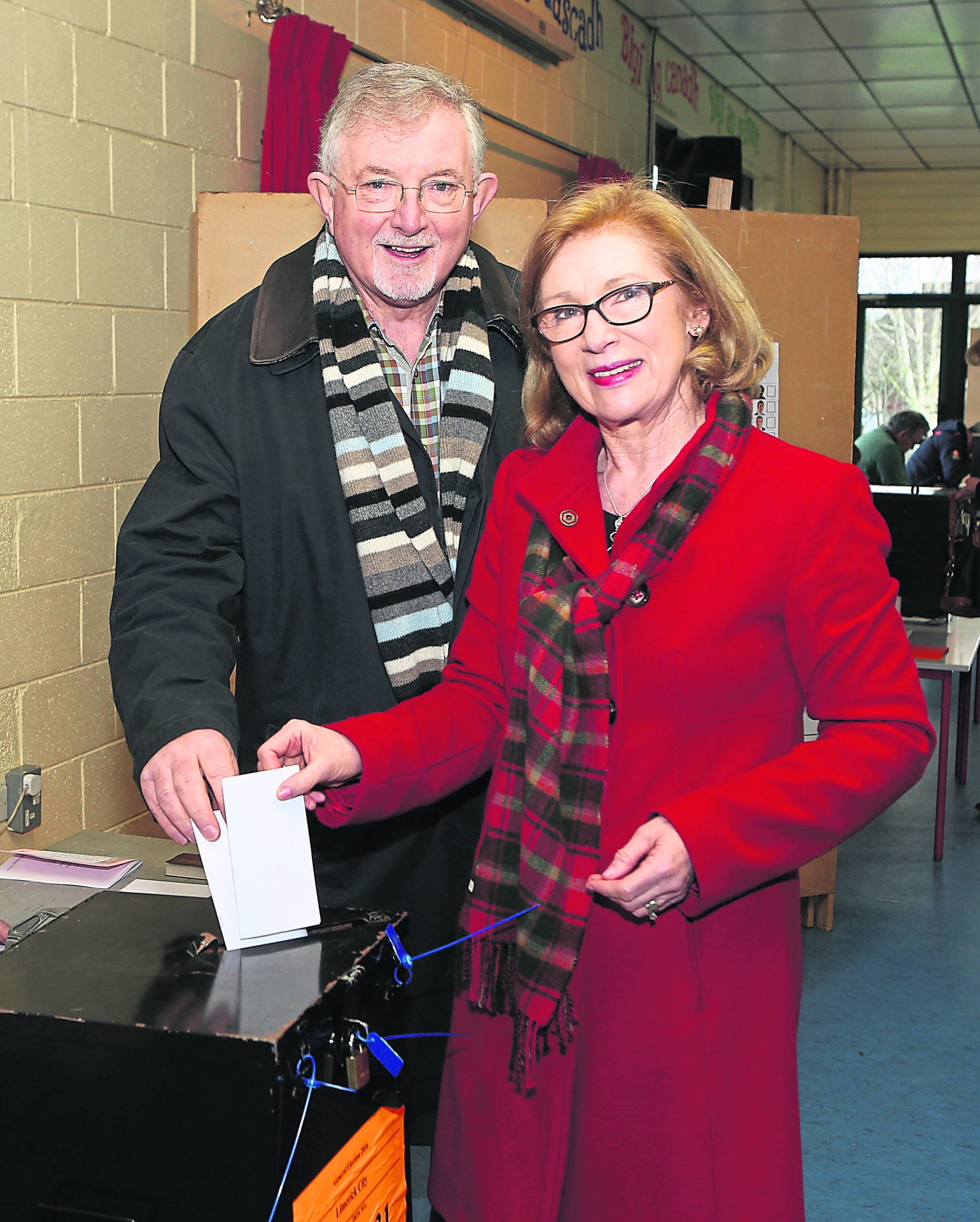 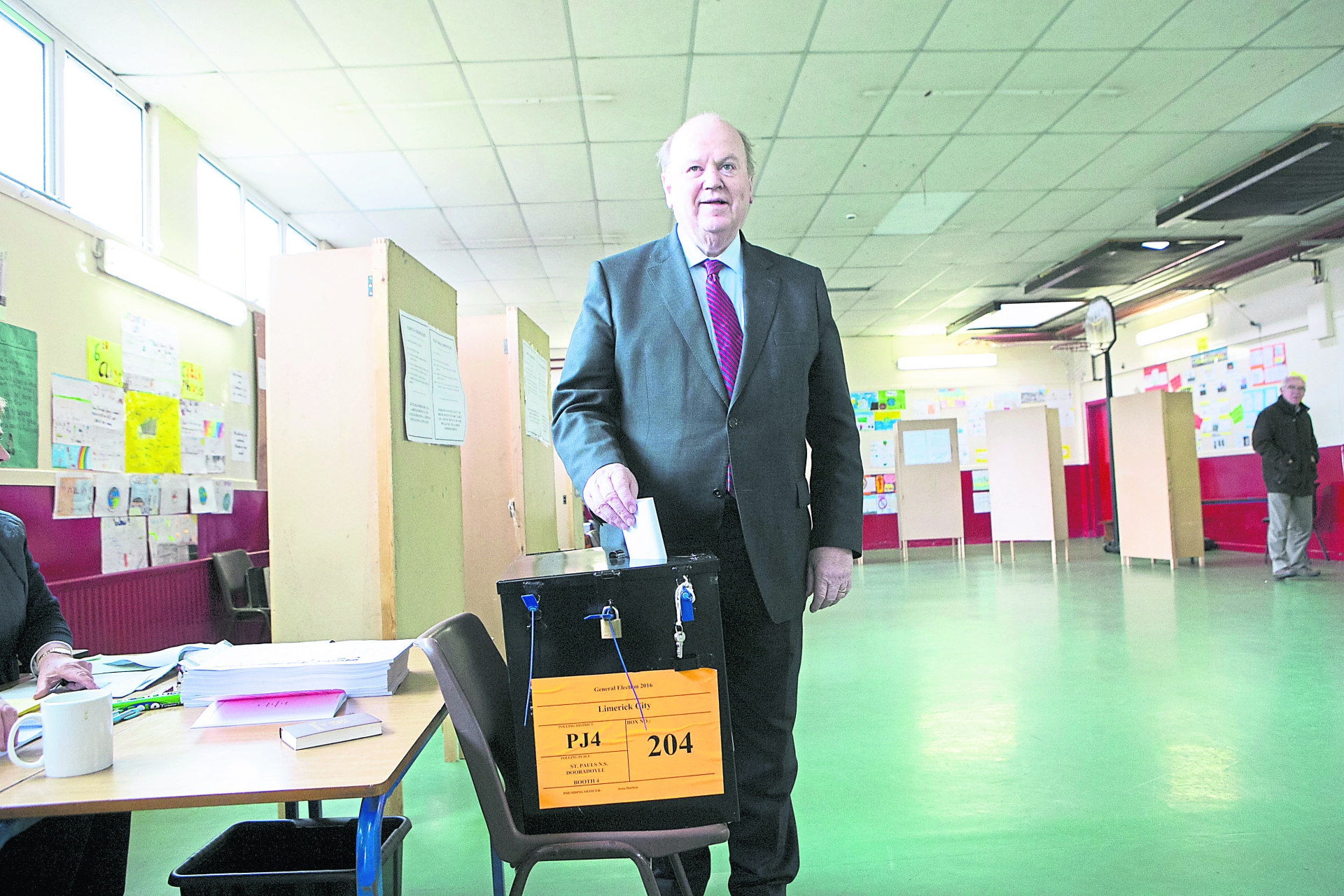 Following the closure of polling stations, the ballot boxes will be transferred under garda escort to the UL Arena where they will be kept overnight. 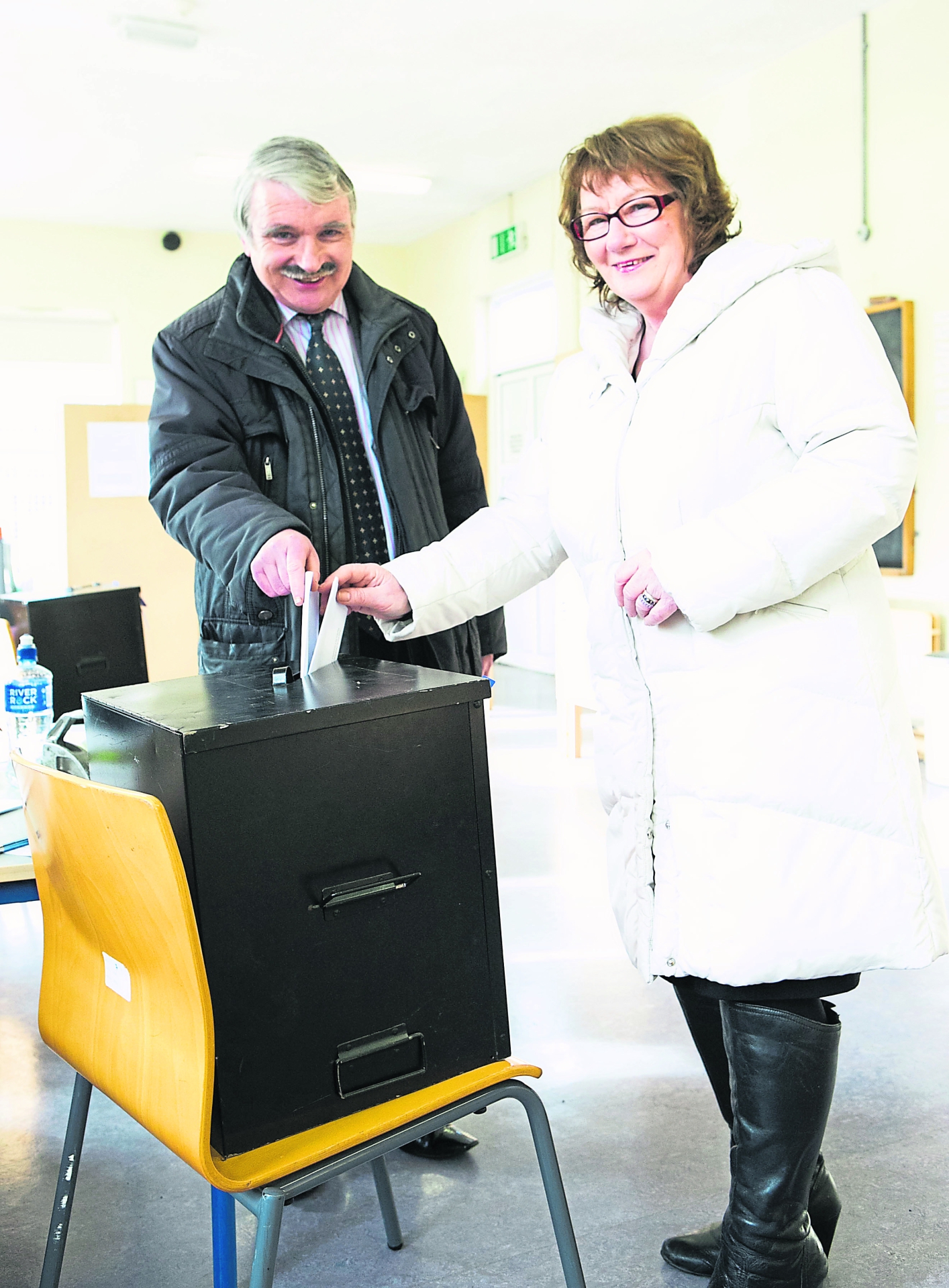 The Limerick Leader will have a large team of reporters at the count in UL Arena from 9am on Saturday morning to bring you live, rolling coverage from the centre as the election is decided.

Our team will be there from the opening of the boxes, offering tally information, live updates, pictures and reaction, and then as the counts get underway, live reaction and minute by minute updates as they happen.

Comments from readers are very welcome, both directly through our rolling live blog, or on our social media channels.