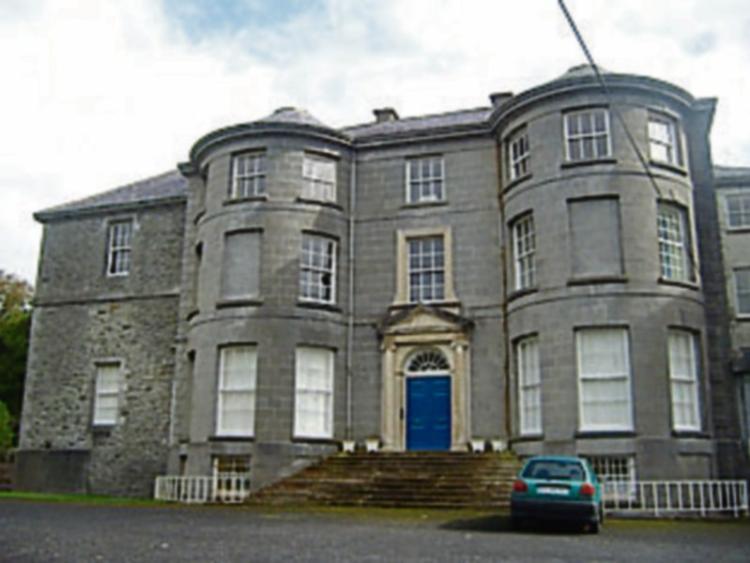 A FORMER resident of the Mount Trenchard direct provision centre near Foynes sent a text message threatening to kill a staff member because he believed the man had made false accusations against him.

Kamran Pooladrack was found guilty at Newcastle West district court this Tuesday of a breach of Section 13 of the Post Office (Amendment) Act 1951, which prohibits the sending of messages which are offensive, indecent, obscene or menacing.

The court heard he sent a text to the staff member threatening to “f*** you in your Lithuan-ian monkey ass”.

In his evidence, the staff member said he had been approached by a number of residents, including the defendant, on April 23 2014 after he was seen talking to a community welfare officer. The residents believed he had accused them of attempting social welfare fraud.

Later that night, he received a text message telling him that the residents would not accept him at the centre and not to attend the next day.

Shortly afterwards, he received a second text message calling him a motherf****r and threatening to kill him if he returned to the centre. It went on: “We will take you into the bathroom and f*** you in your Lithuanian monkey ass”.

He subsequently checked the records at Mount Trenchard and found that the message had been sent from a phone belonging to Kamran Pooladrack.

Asked by Inspector Brian O’Donovan how the messages had made him feel, the staff member replied that he felt afraid as a result.

Evidence was also given by Garda Elaine Freemantle, who investigated the incident. She told the court that she interviewed Mr Pooladrack and read the text messages back to him. He admitted that he had sent them. However, while acknowledging that he had used “bad words”, he did not remember exactly what he had said.

Garda Freemantle showed the court a screen shot she had taken of the staff member’s mobile phone with the message on it.

Defence solicitor Rossa McMahon argued that the legislation under which the prosecution was taken covered SMS messages but not any other type of message that could be sent by phone.

He pointed out that the screen shot of the text message had been taken on June 22, two months after the alleged incident and that there was no evidence that it was an actual SMS message as opposed to another type of message.

He argued that the original text message was an “essential proof” when it came to a prosecution of that nature.

He added that the defendant was living in Mount Trenchard at the time of the incident but had since relocated to Dublin. He was no longer living in direct provision.

In finding the defendant guilty, Judge Mary Larkin said she was satisfied that it was a SMS message and that it had been sent by him. She referred the matter to the Probation Service and adjourned the case to June 28 for sentencing.