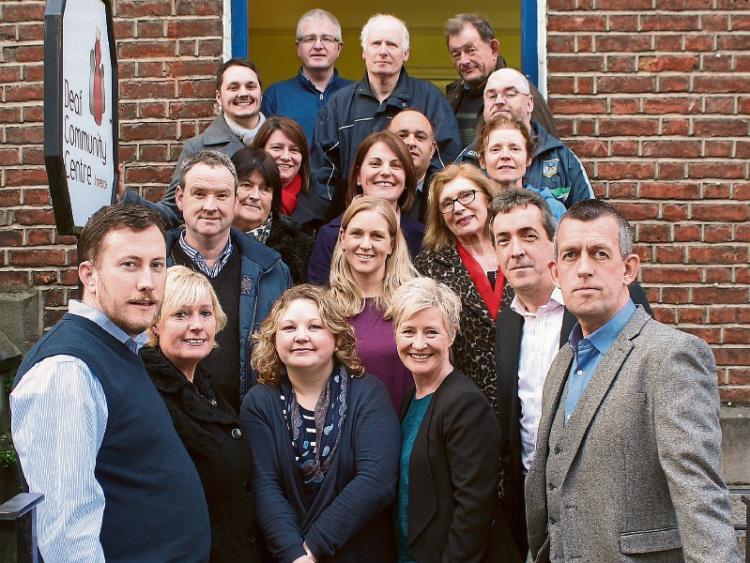 THE Deaf Community Centre on O’Connell Street is “unlikely” to be operating by the summer, should its funding situation remain the same, according to one of its directors.

Director Haaris Sheikh said that because the DCC is not State-funded, it has been relying on “small pockets of funds to keep it going since 2006”, and that it will face closure in April or May if it does not receive ring-fenced funding from the Government.

His comments follow a meeting with some of the Limerick City election candidates on Monday evening, when the DCC outlined its wishes for the future.

Proposed plans included the full recognition of Irish Sign Language; secure funding for DCC, and ratify and implement UN Convention in relation to those who solely communicate through sign language.

“They have acknowledged some changes that need to be done. I think they got a very different insight into why we have this manifesto. That was positive. Whether it is tokenistic, whether it will be worked on is a second issue, but at least they were there, genuinely listening to the issues and concerns,” Mr Sheikh said.

He added that the failure to recognise sign language as an official language contributes to lack of job opportunities and inclusivity in education, and rise in mental health problems.

“There is evidence-based research that mental health is becoming a bigger concern to the deaf community. So if we are not funded and provide a place where deaf people can interact, mental health problems will eventually fall back on the HSE’s doorstep that they then have to deal with.”