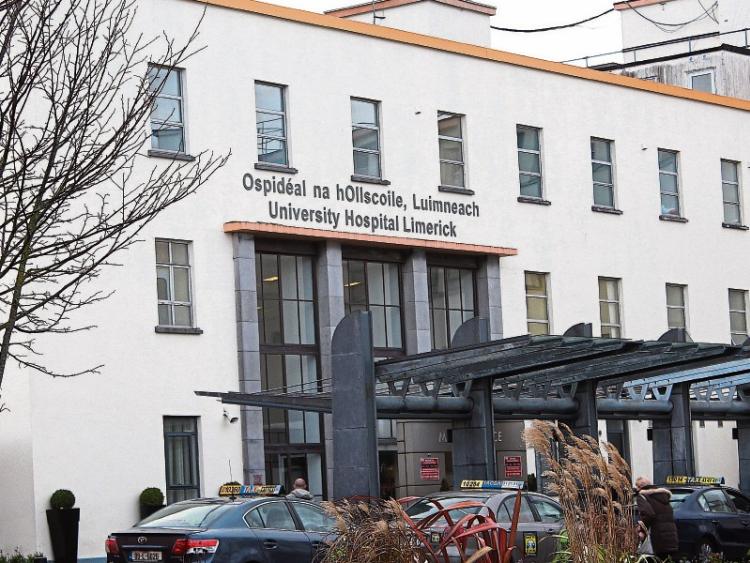 STRIKE action has once again been averted by the Irish Medical Organisation at the University Hospital Limerick, following weeks of disputes as a result of intern doctors who were not getting paid for overtime work.

According to a spokesperson for the IMO, though the claims have now been processed by UHL, not all non-consultant hospital doctors [NCHDs] “have been paid in full”.

IMO assistant director of industrial relations, Eric Young, said that strike action was imminent if overtime payments were not processed by February 8.

According to Mr Young, another condition set out by IMO was that the UL Hospitals Group would have to develop arrangements to avoid further non-payments for overtime work; and a letter of explanation would have to be sent.

However, he told the Limerick Leader that these arrangements have yet to take place, and it “seems to be mainly an IT thing”. They have also yet to receive a letter, he said.

On January 20, a spokesperson for the UL Hospitals Group said that it would develop a system that would avoid future non-payments.

“In addition, fortnightly meetings are to take place between NCHD representatives and the HR department, UL Hospitals Group, to address any issues that arise.

“UL Hospitals Group greatly values the hard work done by all of our highly skilled NCHDs and looks forward to final resolution of this matter,” the spokesperson stated.

Mr Young welcomed the Goverment’s decision to transfer routine tasks from non-consultant doctors to nurses and midwives, saying it was a “very positive development”.