Work on Newcastle West hotel to begin in March 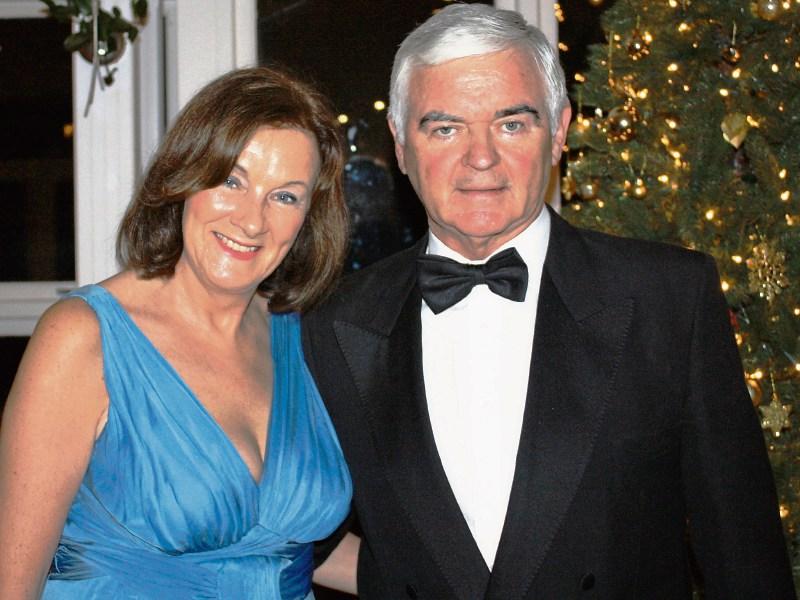 WORK is expected to begin next month on redeveloping Newcastle West’s only hotel, raising hopes of a jobs bonanza later in the year.

But it will be at least six months before the renamed Longcourt House hotel opens for business after its’ €3m-plus make-over.

Jim Long, the new owner of the hotel, told the Limerick Leader this week that he expects demolition to begin within two to three weeks and building work to begin shortly after that.

The redevelopment plan involves the demolition of the existing night club and function area and replacing it with a new-build of 22,000 square feet that will seat up to 375 people for dinner or 750 people for concerts, conferences or other functions.

The design will also include a redesigned bar and bar restaurant as well as a high-end dining room. The existing 39-bedroom block will be restyled and refitted and the exterior of the hotel and its surroundings will also get a facelift.

The former Courtenay Lodge Hotel closed very suddenly in October 2014 with the loss of over 40 jobs and was bought the following month by Mr Long for a reported €600,000.

Planning permission was, however, delayed because of a number of issues and the eventual permission last October contained a number of conditions, including stipulations about sound levels. There is also a stipulation that an area to the rear of the hotel cannot be used after 11pm.

But Mr Long described these conditions as "realistic" and said he was happy to meet them.

At that stage he expected the demolition crew to move on to the site in November but this was postponed due to weather conditions.

Last week, removal vehicles moved on to the hotel site in Newcastle West amid expectations that demolition was finally about to begin.

But Mr Long confirmed that hotel equipment was being moved for safe-keeping and he expected demolition to begin in two to three weeks.

Up to 50 jobs will come on stream when the new hotel opens for business.

Mr Long is a native of Feoghanagh and runs a highly successful property development business in London.

At the time he bought the hotel, Mr Long described it as very tired and said his vision was to revamp it with a fresh and more modern interior design scheme.

“It is adequate in size. It is just a matter of getting the right finish, coming up with a good design. With the population and the catchment area, there is an opening there," Mr Long said.

With a good manager in place and the Irish economy coming out of recession, he was upbeat about its prospects.

They have four children: Mary-Louise who runs her own restaurant in Wanstead, called “Longhorn”, James who is a chartered surveyor in London, Francesca who is at university in Leeds and Jonathan who has finished his A levels.