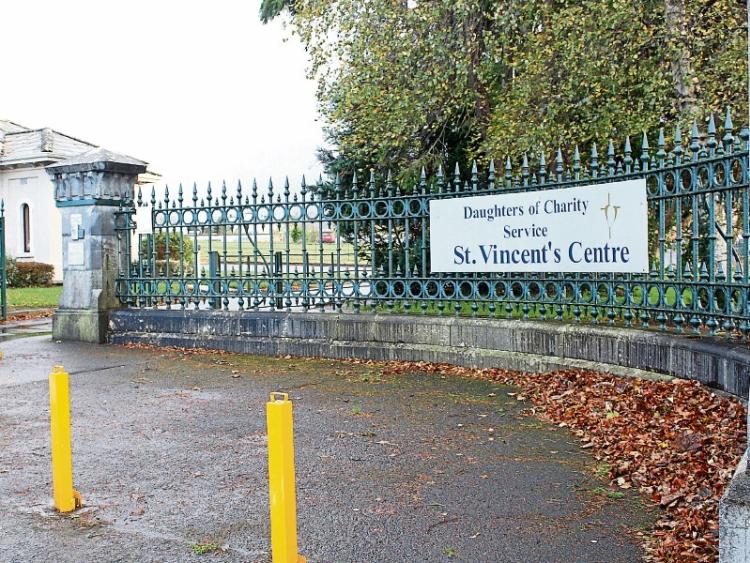 St Vincent's Centre, Lisnagry, is the local headquarters for Daughters of Charity. The HIQA report relates to a separate centre in Limerick.

THE Health Information and Quality Authority has reported that the service provided at Limerick centre for people with disabilities was “not appropriate” to the age and needs of residents, in relation to privacy and dignity, risk and their safeguarding.

After an unannounced inspection at a Daughters of Charity facility on November 6, the health watchdog report found that the centre was compliant in five areas; three of which were substantially compliant.

The report stated that there was “some improvement” since the previous inspection. The centre was substantially compliant in individualised supports and care, effective services, and leadership and management.

However, the centre was deemed to be non-compliant in eight areas; four of which were of major non-compliance.

At the date of inspection, there were seven residents present, with adults ranged in age from 25 to 29, and children aged 13 to 16 years. The HIQA report stated that the centre “failed to act in a proactive manner in ensuring that the service provided was appropriate to the age and needs of residents” and that it was not “specifically tailored towards either adults or children”.

After the previous inspection, the centre’s action plan indicated that all adults would no longer be at the facility by December 2, 2015. At the end of this inspection, when asked for an update on the issue, the centre told HIQA that they were due to meet with the HSE to progress this move, on November 16.

The inspector added: “A funded, costed and time bound plan has not been submitted to the authority [HIQA] to address this failing”.

At the end of the 32-page report, HIQA said that Daughters of Charity are required to put management systems in place to ensure that service is “safe, appropriate to residents' needs, consistent and effectively monitored”.

However, according to HIQA, the centre’s response “did not satisfactorily address all aspects of the failings identified in this report”.

This meant, according to the inspector, that in the event of a fire, smoke and fire could travel unchecked throughout the centre, and could leave a number of residents “trapped”.