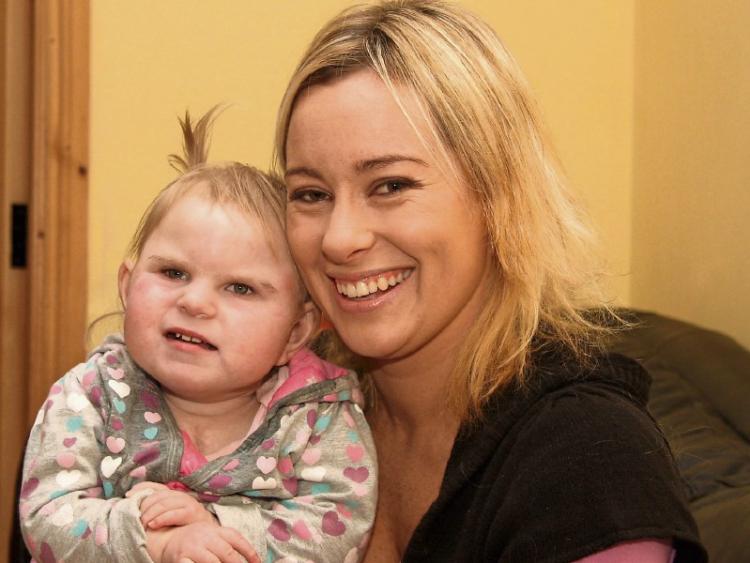 A LIMERICK mother has been left “devastated” after her phone, which contained 1,000 pictures of her little girl who died aged eight, was snatched from her business.

Stacey Mulcahy’s black Galaxy Note was taken from the reception of the nail bar she runs in Fox’s Bow in the city by a woman, during a short period when her back was turned.

On the device is 1,000 precious pictures and videos of her daughter Sophie, who died from a rare genetic condition, 1q43 in October 2014.

“You could say these pictures are priceless to us, but that wouldn’t even cover it. These are some of the last pictures we have of her, so they are really important. Especially the videos, because you can see Sophie and hear her,” Stacey said.

Gardai apprehended the thief a short time after the incident took place at tea-time on Friday. But the phone had already been sold.

Stacey, who is from Rhebogue, is appealing to anyone who may have bought the phone to at least return the memory card to her, so she can recover her memories of Sophie.

”A phone is a phone. I don’t care about the phone – it is the memory card I want. I am really appealing to people’s good nature on this,” she said.

Since the theft, Stacey says she is not sleeping properly.

”Devastated is not the word really. These pictures were always on my person, they were always close to me. Now I don’t have them at all. I am broken over it,” she added.

After she was born, Sophie was given only weeks to live by doctors. But she survived for eight years, with her fight inspiring her father Liam to set up the ‘Cycle4Sick children’ charity.

Stacey added if anyone has the telephone and memory card, they can return it anonymously to Henry Street garda station, or to her business, the Porcelain Doll on Fox’s Bow.