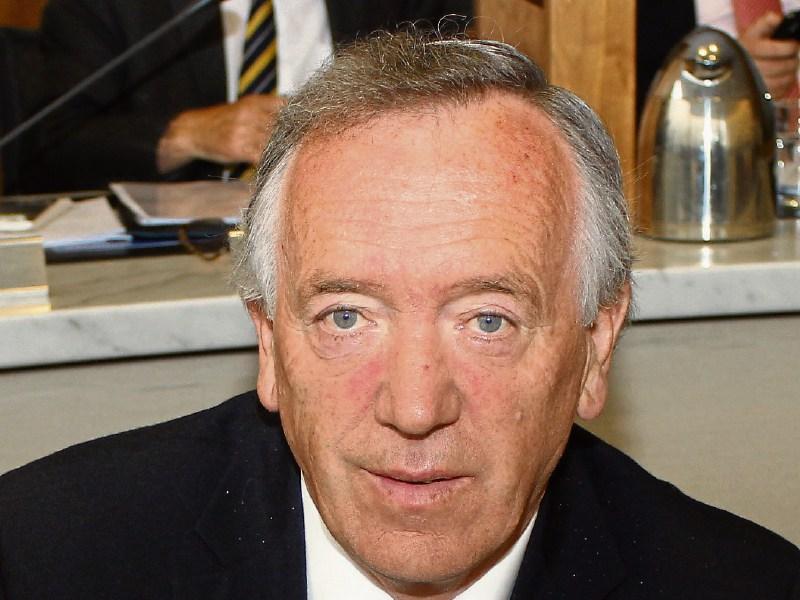 A LOCAL councillor has taken issue with the number of ‘lavish’ Traveller weddings taking place in Rathkeale over the Christmas period.

Fine Gael’s Cllr Stephen Keary claimed there had been between 20 and 25 weddings in the town during December and early January.

“They are over-accommodating those weddings,” he said of the local Catholic church.

Cllr Keary made his comments at this Tuesday’s meeting of the Adare Rathkeale municipal district where he said that he also had “serious reservations” about whether some of the marriages were complying with the statutory notice periods.

“There seems to be no scrutiny on the part of the CAB or the gardai to ask them how they can spend multiple thousands of euros on these lavish weddings,” he said.

In reply, a spokesman for the Limerick diocese said there had been 15 weddings in Rathkeale over that period, 12 of which involved members of the Travelling community. “A small number of those weddings were scheduled for December but were postponed until January due to funerals,” he said.

Responding to Cllr Keary’s question over the notice period given, he added: "All weddings must and do comply with the statutory obligations as the State approval must come first. Also, these weddings are typically arranged 12 months in advance, with a number of weddings already arranged for December of this year.”

Cllr Keary also argued that it was too easy for owners to reclaim cars that had been confiscated by gardai. “When a car is confiscated from a 15 or 16 year old, without insurance, that is a lethal weapon; that is like a machine gun,” he said. “If there is not full obligation for the offence committed those cars should be crushed,” he added.

He made his comments after Superintendant Tom O’Connor outlined the actions gardai had taken to deal with anti social behaviour in Rathkeale during Christmas.

Supt O’Connor admitted dealing with road traffic offences, especially those involving young people, had created a “challenge” for gardai, with one garda being hit by a car after the driver failed to stop at a checkpoint.

“There was a certain lack of respect for other road users and there was a disregard for having the required documentation to drive vehicles,” he said.

During the course of the month-long operation, there were 31 vehicles seized, five incidents of car theft and 23 prosecutions for driving without insurance. A total of 21 teenagers were dealt with by the juvenile liaison officer for offences including dangerous driving, speeding, public order and general road traffic offences. Supt O’Connor pointed out that an extra 3,000 people came into Rathkeale during the period.

Cllr Ciara McMahon acknowledged that the Christmas weddings had become a kind of “spectator sport” in Rathkeale but added that she didn’t think the church could do anything about it. “People come down to see the lavishness and to see the carriages and so on,” she said.