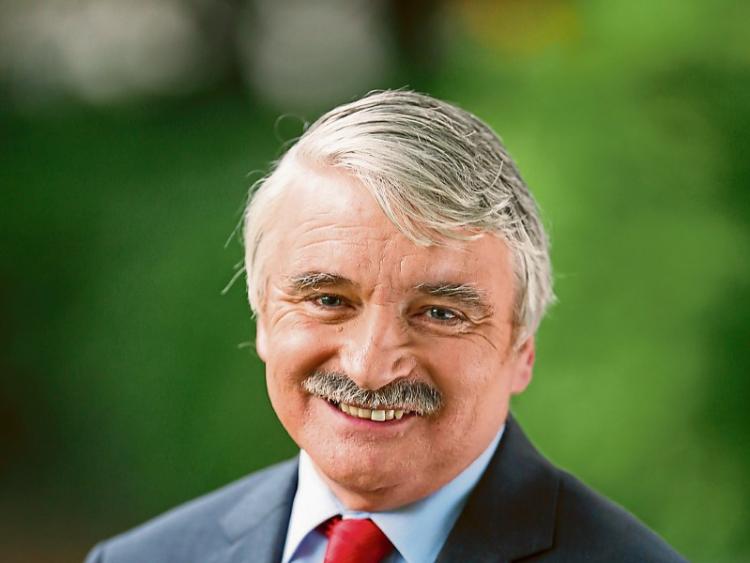 Fianna Fail deputy Willie O'Dea, who raised the issues of the three whistleblowers in the Dail last year, responds to the Mazars' review on allegations regarding UL and its implications, in an statement to the Limerick Leader:

HAVING read the HEA’s reaction, serious charges have been made against the University of Limerick, which is very concerning, as public money is involved. There is a fear, as I understand it, that this practice had been pretty widespread, and a lot of that public money will never be recovered, and that’s very serious indeed.

Mazars and the HEA found that the people who highlighted these financially irregularities were acting perfectly reasonably. We are proud of the university and its contribution to the region, but we must be vigilant to ensure that these practices do not occur, and can’t occur.

Certainly I can confirm that if I am returned to the Dail that if they are not reinstated, there will be one hell of a public row.

There are issues which have to be thrashed out in the Dail, such as how these irregularities occurred and how long they continued for, the potential loss of taxpayers’ money and why there was such resistance to any complaints made about them, which are now found to be legitimate.

Why is there such a culture of resistance in UL if someone makes a complaint? Those are bigger questions that have to be raised in the Dail.

The statement issued by UL is bland, self-serving and no doubt written under heavy legal advice. UL need to acknowledge their mistake and that irregularities did occur, and that any legal actions which have commenced will be immediately terminated. The report points out some very serious problems, which from the point of view of the individuals affected still need to be resolved.

I am very happy for the women, because they have been vindicated. As far as I am concerned they are 100% vindicated, and I think the Limerick Leader is 100% vindicated for bringing this to public attention.

I was a bit taken aback by UL’s statement; there is no humility in it. You can be 100% certain that these issues will again be raised at the PAC.