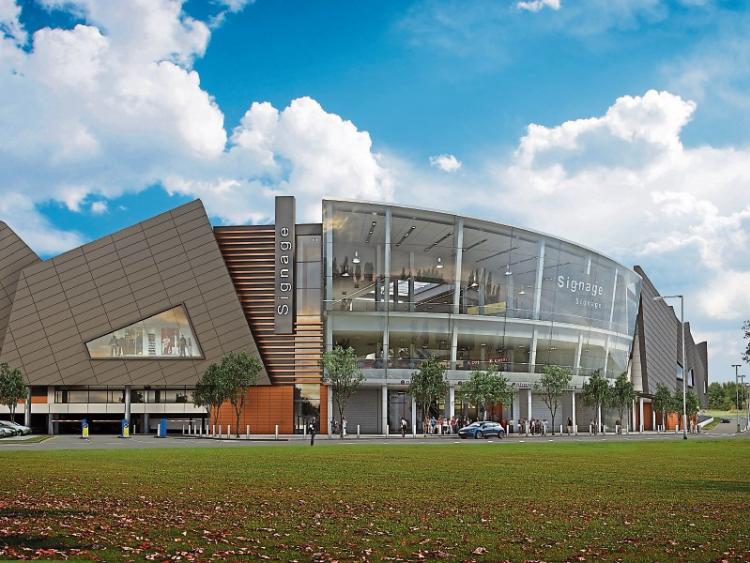 How the proposed Horizon Mall might look if it is developed

THE High Court has refused an appeal to prevent the €100m Horizon Mall development in Limerick from going ahead – but has maintained the extant ruling that the mammoth development must be constructed by this August.

A 74-page judgment was handed down this Thursday morning by Ms Justice Caroline Costello, following a judicial review taken by two companies behind the Crescent Shopping Centre in Dooradoyle against An Bord Pleanala’s decision to grant planning to the development last year.

While Belfast based developer Suneil Sharma can proceed with the development, the court did not extend the life-span of the permission.

Both parties have 21 days to appeal the ruling. It follows a four-day hearing at the High Court last year.

At that time senior counsel Eamon Galligan, acting on behalf of Mr Sharma and his company, Regional Retail Property Development and Trading Ltd, urged the court to recognise that over €35m has been invested in the project - excluding land costs - to date.

Company accounts for Mr Sharma’s firm - seen by the Limerick Leader - show that Danske Bank hold a charge over the company’s assets relating to loans advanced amounting to nearly €41m.

“The commercial viability of the company is dependent on securing planning permission, finance to develop the shopping centre and secure tenants to generate future cashflows. The directors believe that this is achievable in the long term,” state the accounts.

The plans for the site were granted planning permission on six successive occasions by the former Limerick County Council, but later objected to and refused by the recently amalgamated Limerick City and County Council, when Mr Sharma sought to amend his plans.

While An Bord Pleanala allowed it to go ahead, they set a deadline of August 2016 for completion - the same deadline previously set out by Limerick County Council.

The revised plans by Mr Sharma saw a decrease in the gross floor area, but an increase in the retail area, to make it “more commercially viable and to facilitate the completion of the development.”

But senior counsel for the Crescent shopping centre, Garrett Simons, instructed by Arthur Cox, argued that the revised plans for the site should have been submitted as a standalone new application, rather than revisions to an existing planning permission.

If built, it will include Limerick’s first Marks & Spencer and its largest store outside of Dublin.

However, much doubt has been cast that a development of that size could be completed in seven months.