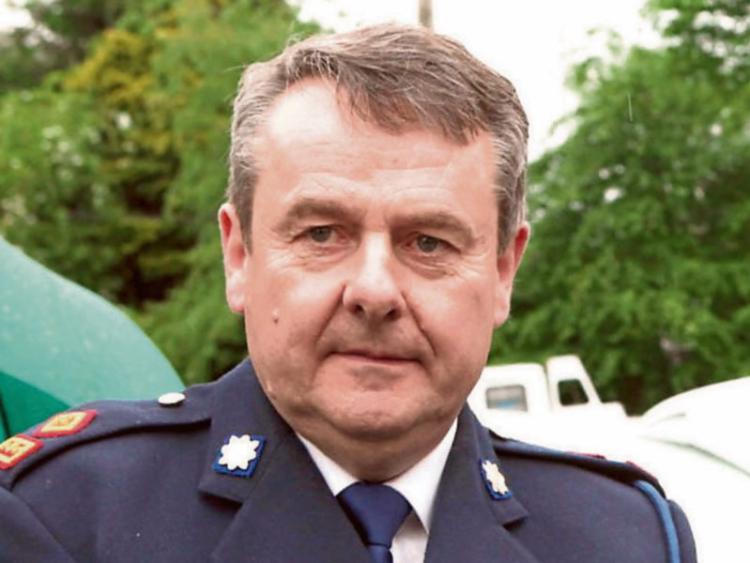 A NUMBER of specific campaigns undertaken by the gardai in West Limerick have paid off handsomely, in reduced crimes and increased detection rates, local councillors have been told.

Superintendent Tom O’Connor, who attended a meeting of the Newcastle West Municipal District this Wednesday, revealed that a garda operation aimed at drug use had led to a very significant increase in detection rates last year.

The number of prosecutions for possession for sale and supply soared from five in 2014 to 15 last year and this included a number of grow-house cases currently coming before the courts.

The number of prosecutions for possession of drugs for personal use had also increased from 28 to 42 in the same period.

Supt O’Connor also reported that Operation Pitcher, which involved plainclothes and uniform gardai  targeting selected areas, had also yielded results. The operation was based on analysis of crime figures, he said and had had a significant impact. Prosecutions for theft from vehicles, at places such as sports grounds, graveyards and walking routes, went up from 133 to 151.

“People are aware and we are getting comment and feedback,” he said. Thefts of other property, he said, were down 27%.

There were slightly fewer burglaries in 2015 than in 2014, the superintendent also revealed. The figures were down to 205 from 214.  Groups of criminals were travelling from Limerick and from other cities, he said.

The superintendent paid tribute to the “great co-operation” they had received from the people of West Limerick, especially in the area of drugs and fighting criminality. And he was pleased to note that the Community Alert and  the text alert schemes were working well. “We have nearly full compliance,” he said.

The gardai over the past two years or so have also targeted underage drinking, Supt O’Connor said. “It is not a problem but it is something we have a concern about,” he explained.. “Parents have voiced concerns and we have taken action. We have to tighten up on it.”

There were 300 inspections, which included test purchasing, in 2014 but this fell to 230 last year. Sending undercover gardai to “test purchase” had led to a 60% detection rate, the superintendent said.

The owners were cautioned by the superintendent on the first offence. But,,he warned, prosecution and closure orders would follow on a second detection.

Supt O’Connor also noted some success on the public order front with the number of prosecutions down from 141 to 126 and he credited patrols for this success particularly during big events such as the WestFest, the Foynes Airshow and Christmas.

Addressing the councillors, he suggested that businesses in Newcastle West might co-operate on a linked-up system of CCTV and the councillors agreed to discuss the matter at the February meeting of the municipal district.

Councillors from Abbeyfeale raised their concerns about the speed detection vans operating within the 50kph zone in the town and also asked for an extension of opening hours at the local garda station which is only open one hour each day.